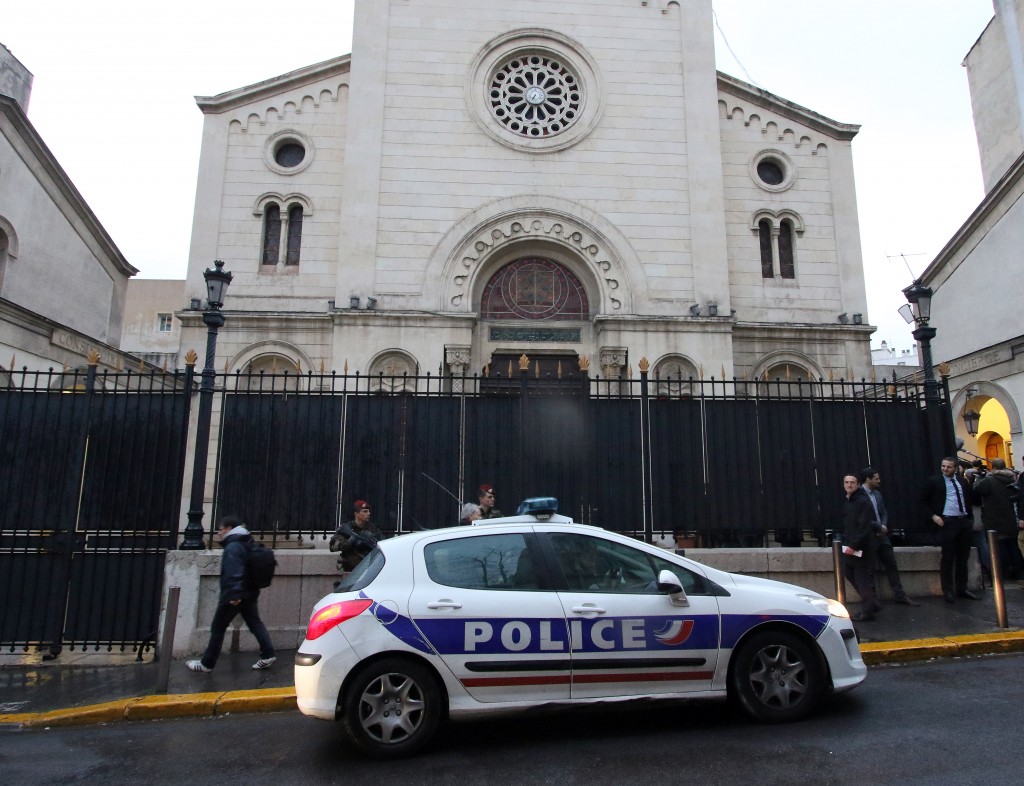 With a rapidly rising number of radicalized Muslims in France, there are increasing fears of a major terrorist incident carried out by the police or armed forces, according to a report published by the Gatestone Institute.

French newspaper Le Figaro recently revealed details of a leaked memo from the anti-terrorist unit of the French Interior Ministry dated January 2016, which claimed that there were some 8,250 people considered to have been radicalized in France, compared to 4015 the previous year. A third of cases of radicalization involve women and at least a quarter of them involve converts to Islam. While some of them have gone to Syria, others are still in France, and can be found in all areas of society including the police and armed forces.

Another French paper, Le Parisien, leaked a memo from the Department of Public Security, which detailed 17 cases of radicalization in the police force between 2012 and 2015. The police have dealt with disturbing incidents of Muslim policemen refusing to participate in a moment of silence for terror victims or to protect a shul. Following the Charlie Hebdo attacks in January 2015, some 5,000 police officers and 10,000 soldiers were deployed to protect vulnerable sites, including France’s 717 Jewish schools and shuls. The soldiers were gradually withdrawn, but, as with some other European countries, some French shuls still have regular police protection.

According to the report, one policewoman used social media to incite terrorism and make anti-Semitic remarks following the Charlie Hebdo/Hypercacher attacks last year.

Given that French police are armed and that they have access to information found on police databases, the authorities are concerned, despite the very small number of police officers involved. They have therefore decided to monitor any suspicious behavior that seems to indicate religious extremism.

In an interview with Hamodia, the rebetzin of a shul ­in a Paris suburb said that while she had heard that some policemen support IS and had said it was a shame that they had not bombed the presidential palace, all the policemen she has encountered guarding their shul have been extremely kind.