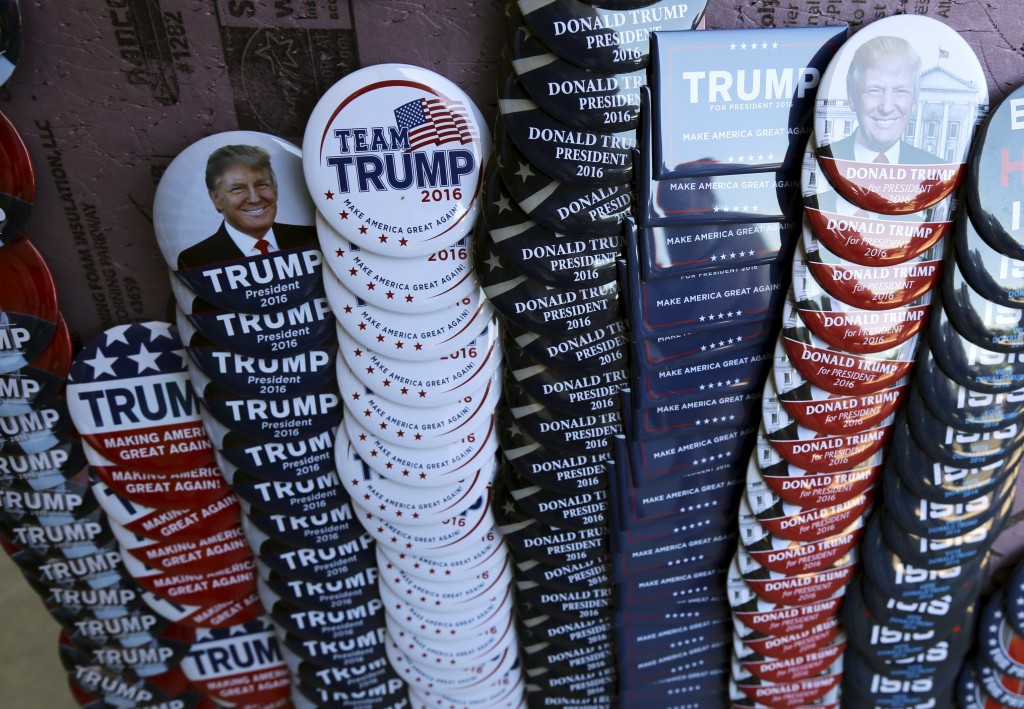 A threatening letter has been sent to Republican presidential front-runner Donald Trump’s sister, who is a judge in Philadelphia.

The letter was sent to Judge Maryanne Trump Barry, who sits on the U.S. Circuit Court of Appeals for the 3rd Circuit.

The FBI said Sunday it is “aware of the incident and is working closely with the United States Secret Service and U.S. Marshals Service.” It says no further details are available.

Law enforcement officials said Friday that Donald Trump’s son Eric Trump received a threatening letter urging the candidate to exit the presidential race. Eric Trump has been campaigning for his New York real-estate mogul father, who’s been criticized for comments about women and immigrants, including negative comments about some Mexicans in the U.S. illegally.

Donald Trump’s representatives haven’t responded to a request for comment.