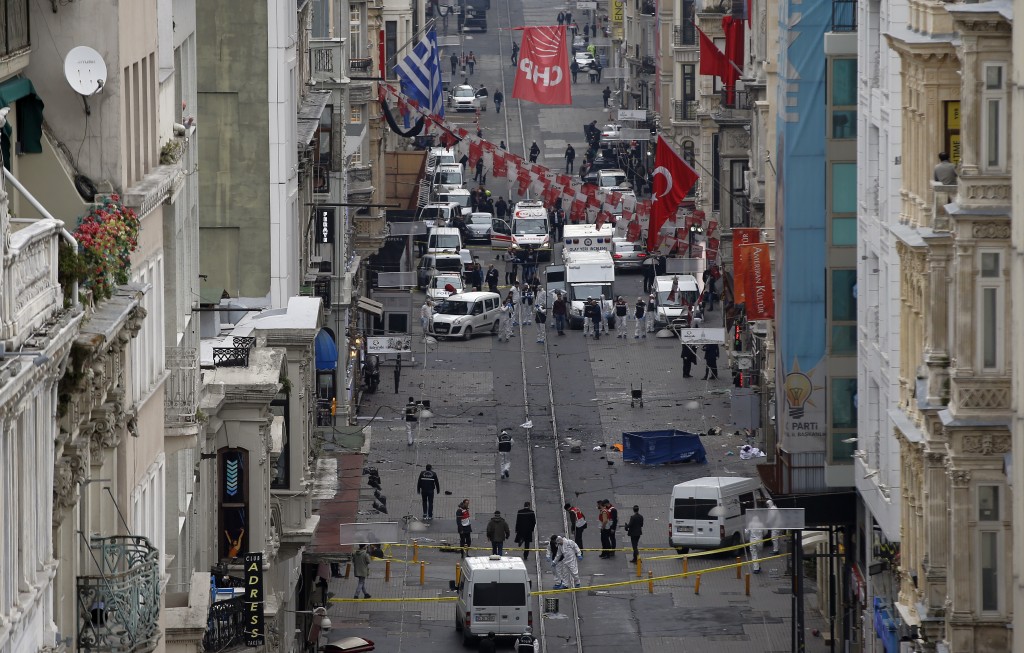 A Turkish official linked to the party founded by President Recep Tayyip Erdogan has stirred up controversy after posting on her social media account that she wished more Israelis caught up in Saturday’s suicide bombing on Istanbul’s main pedestrian shopping street were dead. The attack killed five people, including several Israelis.

Irem Aktas, an official at a local office of the Justice Development Party (AKP), wrote: “I wish the Israeli citizens were not wounded but had all died.”

Israeli Prime Minister Binyamin Netanyahu, who gave the news that several Israelis had been killed, said his government had contacted the Turkish government, which gave assurances that action would be taken against the official. Turkish officials said at least six Israelis were wounded in the attack.

Speaking to reporters after an emergency meeting in Yerushalayim on Motzoei Shabbos, Netanyahu said, “I demanded it be removed and that steps be taken against the woman who published it. The [post] was removed.”

Turkish media said Aktas would be expelled from the ruling party.

Hatice Yucel, the chairman of the AKP women’s branch in Istanbul’s Eyup district, wrote that the opinion shared on social media certainly does not reflect the party’s views and expressed condolences to the victims of the attack, Daily Sabah reported.