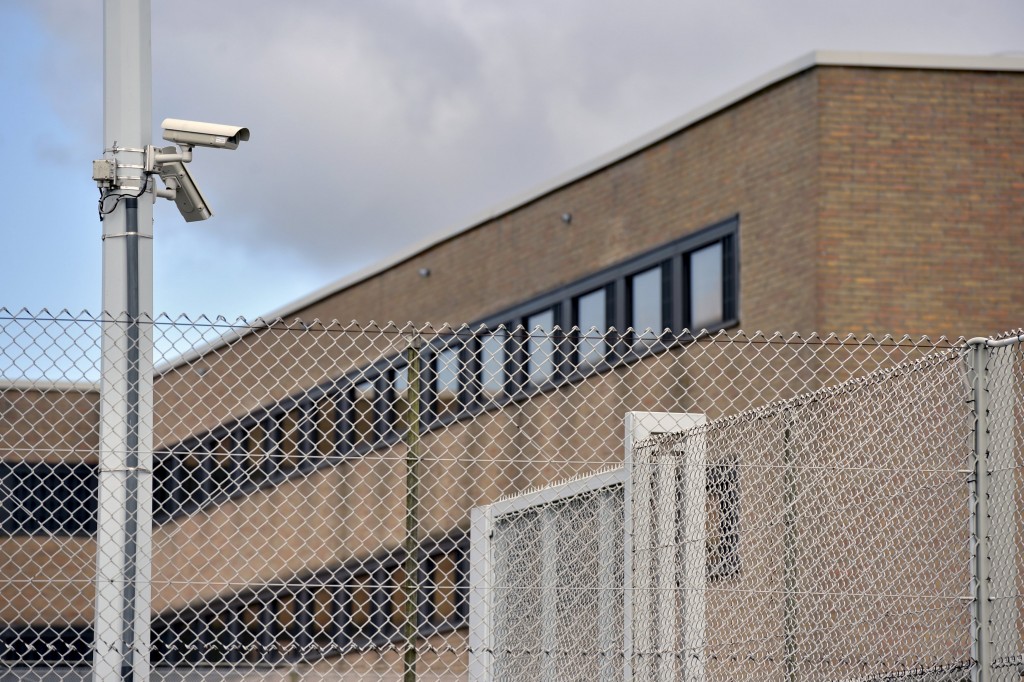 The lawyer defending the prime surviving suspect in the Nov. 13 Paris terror attacks said on Sunday he would sue a French prosecutor for divulging Salah Abdeslam’s private admission that he planned to blow himself up with fellow Islamic State terrorists.

Speaking two days after Abdeslam was captured during a police raid in Brussels, his lawyer Sven Mary accused the lead French investigator of violating judicial confidentiality by quoting Abdeslam’s statement to a magistrate in Brussels at a news conference in Paris on Saturday evening.

At the Paris news conference, Francois Molins read from Abdeslam’s statement, saying: “”He wanted to blow himself up at the Stade de France and, I quote, backed out.”

Molins also told reporters in Paris that people should treat the initial statements by the 26-year-old French national with caution.

The gun and bomb attacks on a stadium, restaurants, and a hall killed 130 people and was the deadliest terror attack in Europe since 2004.

Abdeslam, who was caught by police in Brussels after an intense, four-month manhunt, spent his first night in a high security prison in the northwestern Belgian city of Bruges.

He is due to appear before a judge in Brussels on Wednesday, and RTBF quoted his lawyer as saying he will not seek Abdeslam’s freedom from police custody.