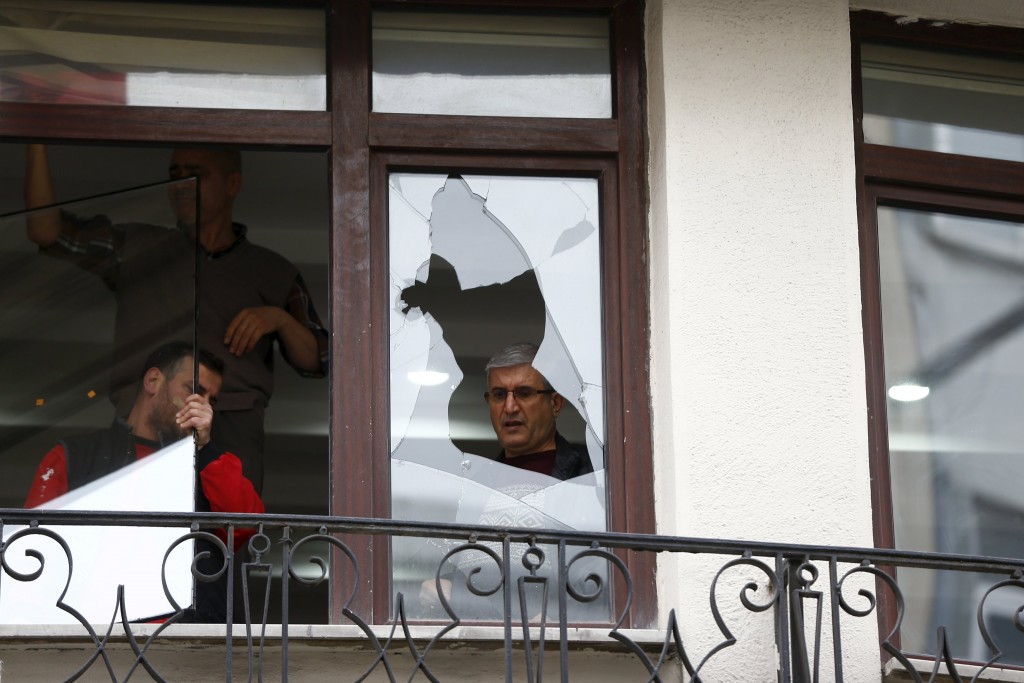 Turkey has identified the suicide bomber behind Saturday’s attack in Istanbul as a member of the Islamic State terror group, born in the southern Turkish city of Gaziantep, Interior Minister Efkan Ala said on Sunday.

Ala identified the bomber as a man born in the southern province of Gaziantep, adding that five people have been detained so far in relation to the bombing.

“We have determined that Mehmet Ozturk, born in 1992 in Gaziantep, has carried out the heinous attack on Saturday in Istanbul. It has been established that he is a member of Daesh,” Ala told a news conference broadcast live on state media, using an Arabic acronym for Islamic State.

Israel has confirmed that three of its citizens died in the blast. Two of them held dual citizenship with the United States. An Iranian was also killed, Turkish officials have said.

Israeli Prime Minister Binyamin Netanyahu said that Israel was trying to determine whether the attack had been aimed at Israelis.

The bombing was the fourth such attack in Turkey this year, bringing the death toll to more than 80. Saturday’s attack on Istiklal Street, Istanbul’s most popular shopping district, appeared similar to a January suicide bombing blamed on Islamic State that killed at least 12 German tourists.

In that attack, the suicide bomber blew himself up among tourists near the city’s historic centre.

NATO member Turkey faces multiple security threats. As part of a U.S.-led coalition, it is fighting Islamic State in neighboring Syria and Iraq. It is also battling Kurdish terrorists in its southeast, where a 2-1/2-year ceasefire collapsed last July, triggering the worst violence since the 1990s.

Police were on high alert across Turkey on Sunday after the previous day’s attack and due to concerns about potential clashes between security forces and Kurdish terrorists during a spring festival this weekend that is widely celebrated by Kurds.