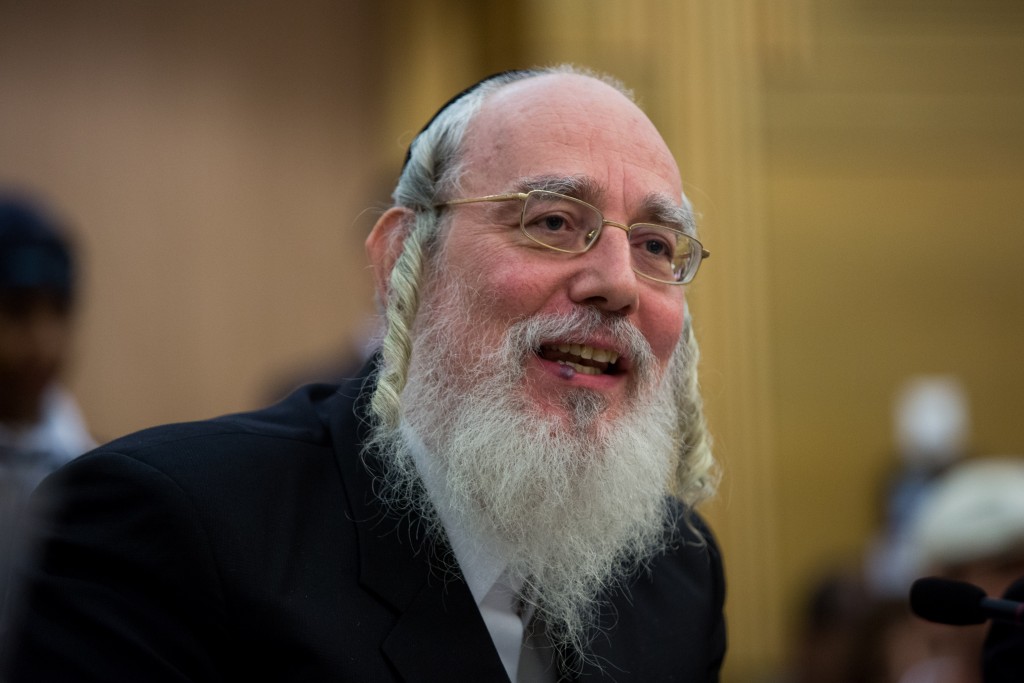 Israeli banks will no longer charge a commission for converting foreign pension funds to shekels, according to a press release issued Sunday by the office of UTJ MK Rabbi Yisrael Eichler, head of the Public Petitions Committee.

A number of banks already did not require commissions from fees for converting to shekels pension funds from Holocaust survivors or people from the former Soviet Union. Following a hearing last month with representatives of all these banks, Rabbi Eichler “demanded that the banks add foreign citizens to the arrangement to exempt them from fees and commissions that are charged for converting their pension funds to shekels,” according to the statement.

In the statement, Rabbi Eichler “praised the responsiveness of the banks who were benevolent to the elderly who receive pension funds, at times very meager, and are forced to convert it from foreign currency to shekels, where the commission eats away from the bread from which they live.”