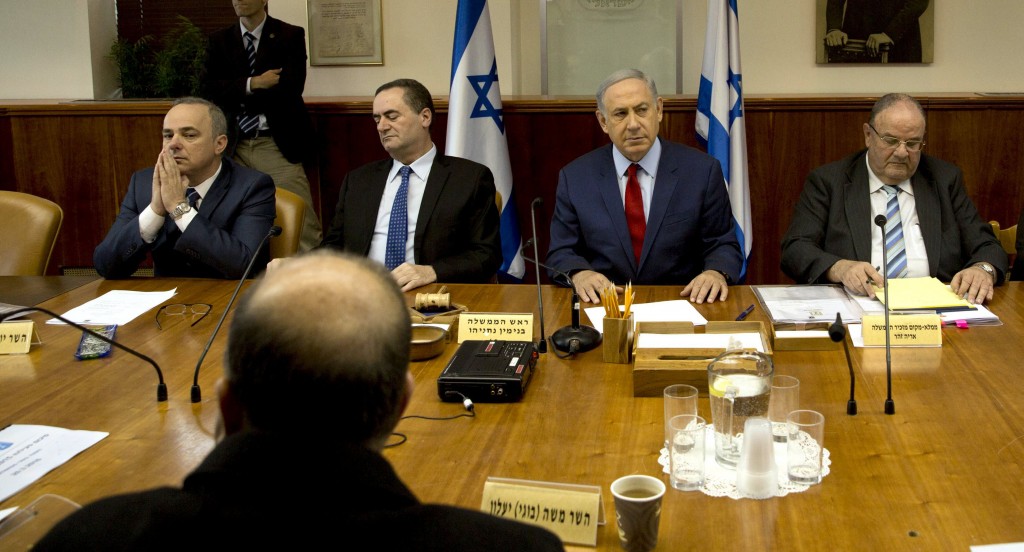 Just as the number of Israelis vacationing in Turkey was expected to jump significantly, travel industry officials have scaled back their expectations in light of the weekend’s terror attack in Istanbul. Speaking to Channel Two, Ronen Carasso, deputy director of the ISSTA umbrella group of tour agencies, said that he expected at least a third of the groups that were planning to take trips to Turkey to cancel them.

“In 2015, we saw growth of 35 percent in the number of Israelis who visited Turkey, after many years of false starts and difficult years in the industry,” he said. “Last year, 240,000 Israelis visited Turkey, and we expected a stronger season this year.”

Relations between Israel and Turkey have slowly been thawing after the Mavi Marmara incident, in which IDF soldiers shot and killed nine Turkish citizens, Hamas-affiliated provocateurs who attempted to break an IDF blockade of the waters off Gaza and attacked the soldiers. Israel has since apologized for those deaths, and in recent months reports said that the two sides were very close to reaching an agreement that would normalize relations between the two countries.

At a recent tourism event in Tel Aviv, a number of Turkish tour organizers and hoteliers sought to close deals with Israeli groups to increase the number of Israeli tour groups to vacation in Turkey over the summer. Several contracts with large workers’ groups were in fact closed, but it is likely that at least some of them will be canceled, as Israelis heed a travel warning issued by the government Sunday morning against pleasure travel to Turkey, Carasso said.

In Sunday’s statement, the government said that in recent months there had been a significant increase in the number of terror attacks in Turkey, both by Kurdish radicals and Islamic State terrorists. Israelis are at “great risk” for being targeted by either group. As a result, the warning said, “we recommend that Israelis refrain from traveling to Turkey.”

Following the assessment that took place after the most recent attack in Turkey in which three Israeli citizens were killed, it was decided to make the warning more stringent, raising it from Level 4, an ongoing potential threat, to Level 2, a basic concrete threat.

“Out of fear of more attacks, we recommend that Israelis avoid visiting Turkey,” the statement said.

At the start of the weekly Cabinet meeting on Sunday, Prime Minister Binyamin Netanyahu sent his condolences to the families of those who were murdered in Turkey.

He noted that an air force plane with an IDF delegation left for Istanbul Sunday morning to bring the wounded, and the coffins of the murdered, back to Israel.

“I would like to commend the Foreign Ministry personnel for their dedicated and professional work in both Istanbul and Yerushalayim,” said the prime minister.

“Terrorism sows death around the world. Israel is at the forefront of the fight against global terrorism. This struggle is first of all military, but no less is it a moral struggle. The key to the moral fight against terrorism is to make it clear that terrorism, the murder of innocents, has no justification anywhere – not in Istanbul or the Ivory Coast or Yerushalayim. Whoever does not condemn terrorism, supports terrorism,” declared Netanyahu.