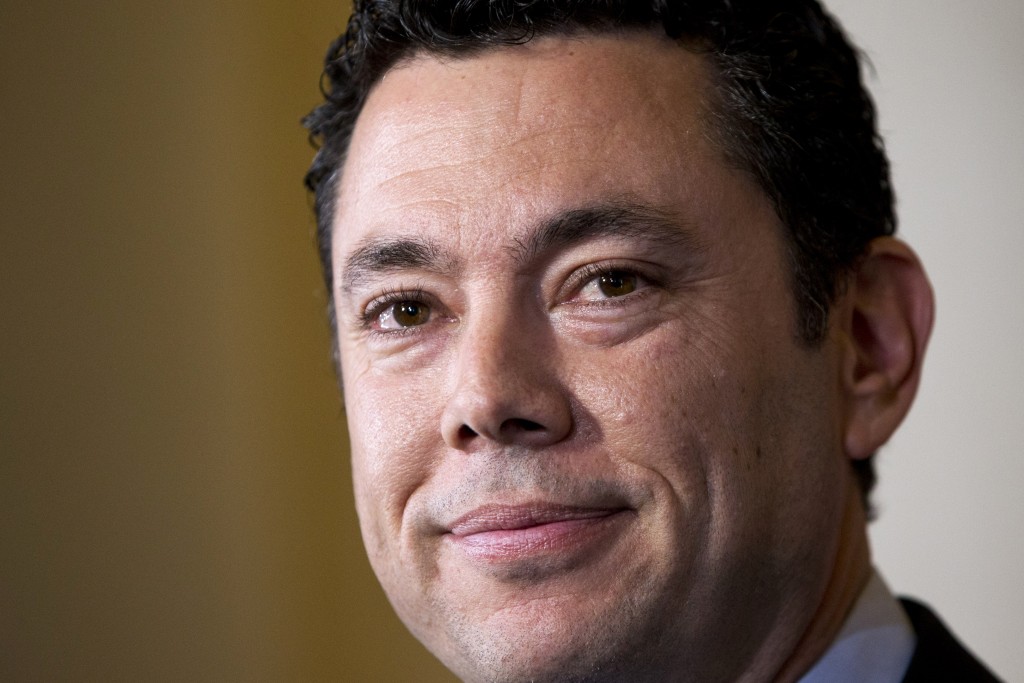 With a flurry of letters to a variety of federal agencies, the chairman of the House Oversight and Government Reform Committee has launched a broad investigation into the federal workforce.

The letters, sent over the past few weeks by Rep. Jason Chaffetz, R-Utah, contain no accusations of wrongdoing but are heavy with implication.

One set of letters to more than two dozen agencies requests the names of individual employees who are allowed to do union-related work on government time. Another letter tells the Office of Personnel Management (OPM) to answer 16 questions about federal employee compensation in agencies across the government. A third letter, sent to three agencies, demands information about spending on awards to employees, including “documents sufficient to identify each performance award” to senior executives by “name, title, and salary grade.”

Citing Republican attacks on federal employee pay and benefits, Rep. Elijah Cummings (Md.), the committee’s ranking Democrat, said the letters “may be just another extension of that misguided effort. These requests for information on official time and employee compensation could be attempts to eliminate official time, slash compensation and benefits, and reduce due process rights.”

Yet he joined Chaffetz in a letter sent Friday that calls on 26 agencies to give the panel information on “all policies, procedures, directives and/or guidance for taking corrective, disciplinary, and adverse actions against civilian employees.”

It is a Feb. 12 letter from Chaffetz, also to 26 agencies, large and small, that has drawn the most heat. It probes the use of “official time,” long the object of Republican criticism. In exchange for representing everyone in a bargaining unit, even those who don’t pay union dues, some federal labor representatives work part or full time on union business while being paid by the government. Labor leaders on official time also work with management on such things as workplace safety and training.

In addition to Chaffetz, the letter was signed by Rep. Mark Meadows, R-N.C., chairman of the government operations subcommittee, and Rep. Jody Hice, R-Ga., who sponsored committee-approved legislation against what he has called “this shady, wasteful practice.” While their letter says the committee wants to “better understand the number of federal employees” on official time, it demands specific information about individual workers, including name, title, salary and duty station. The missive is much more specific than the bill, which would require agencies to report more general information like the total amount of time and money spent on the practice. Both ask for the square footage of space designated for official-time activities.

Chaffetz and Meadows did not respond to requests for comments.

“I think it’s really a witch hunt on federal employees,” National Federation of Federal Employees President William Dougan said about the official-time letter. “What on God’s Earth do they need the names for, unless . . . they want to seek them out individually?” He fears anti-union agitators will use the names and work locations to harass labor organizers.

The letters to three agencies -FBI, the Bureau of Land Management and the Forest Service – were sent Tuesday and cover employee awards or bonuses. They also focus on specific, personally identifiable details, rather than broader information such as totals and averages. Like other letters from the committee, this one reminds agency officials that the panel is empowered “to investigate ‘any matter’ at ‘any time.'”

While congressional oversight of the executive branch is an important function in the separation of powers, these requests can keep agencies tied up with paperwork. A Feb. 22 letter, for example, gave the relatively small Office of Personnel Management just two weeks to provide 16 points of employee compensation data “for each large federal department or agency . . . for the past five years.”

The requested information gets very detailed. Point 11 directs OPM acting director Beth Cobert: “By department or agency, identify the number of employees who received a performance rating of less than three who were transferred to another position, and the number of such employees who were transferred to another position more than once.”

Chaffetz told Cobert that he wants “to better understand the federal workforce,” but Rep. Gerry Connolly (Va.), the top Democrat on the government operations subcommittee, sees something not so benign. He said asking for names was “pretty intimidating.”

He worries that the letters are designed to provide Republicans ammunition for “the denigration and disparagement of the federal workforce.”

“This innocent request for information,” he added, “is probably a lot more than that.”