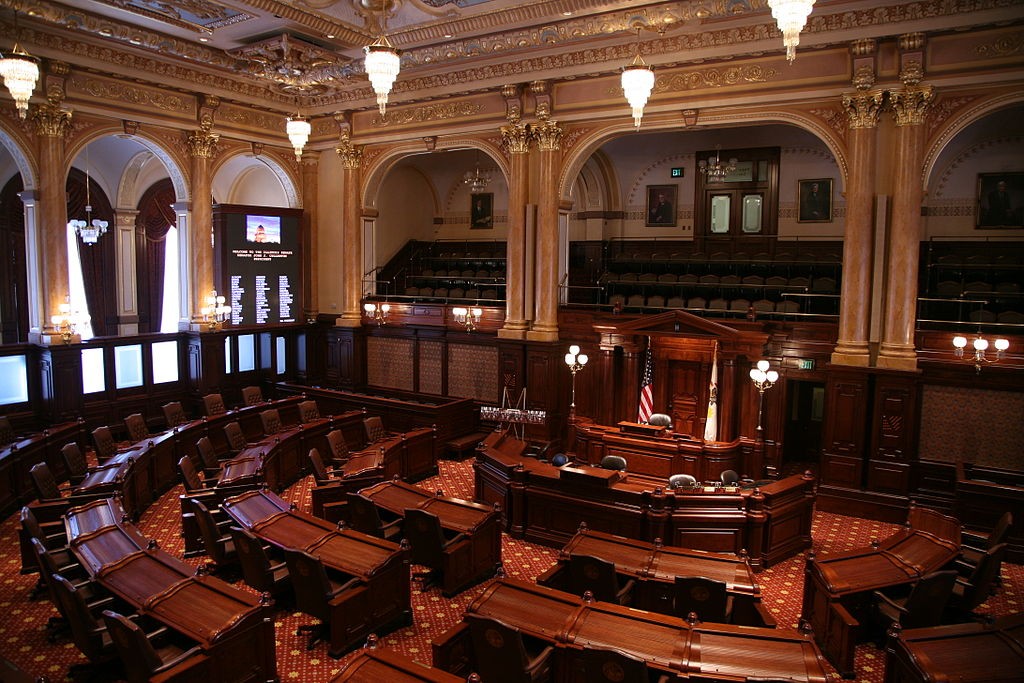 Illinois has become the first state in the union to implement recently passed sanctions on companies for boycotting Israel, The Jerusalem Post reported on Sunday.

An Illinois state agency named 11 companies that were barred from doing business with the state because they withdrew investments or divested from Israeli businesses that operate in Yehudah and Shomron or east Yerushalayim.

Included in the list were: ASN Bank of the Netherlands, Electrocomponents of Britain, Karsten Farms, a South African importer, GS4, a major British security firm, and Dexia Bank of Belgium.

“Today’s actions were truly historic and will lead the way for the dozens of other states following Illinois’ lead,” a senior official in the administration of Gov. Bruce Rauner, a Republican who championed the bipartisan legislation, told the Jewish Telegraphic Agency.

More than 20 states are considering bills or have passed laws targeting companies that comply with the Boycott, Divestment and Sanctions movement against Israel.

Meanwhile, in Canada, BDS activists have been putting stickers on products made in Israel, urging shoppers not to buy them.

The stickers have shown up in various stores on Sabra hummus, Keter and SodaStream products, Glutino biscuits, dates and tangerines at grocers, and at hardware stores in Montreal, Winnipeg, Hamilton and Brampton, Ontario, and other towns in British Columbia, JTA said.

The labels are being distributed free by the Montreal-based Canadians for Justice & Peace in the Middle East, or CJPME, in response to a parliamentary condemnation of the boycott.