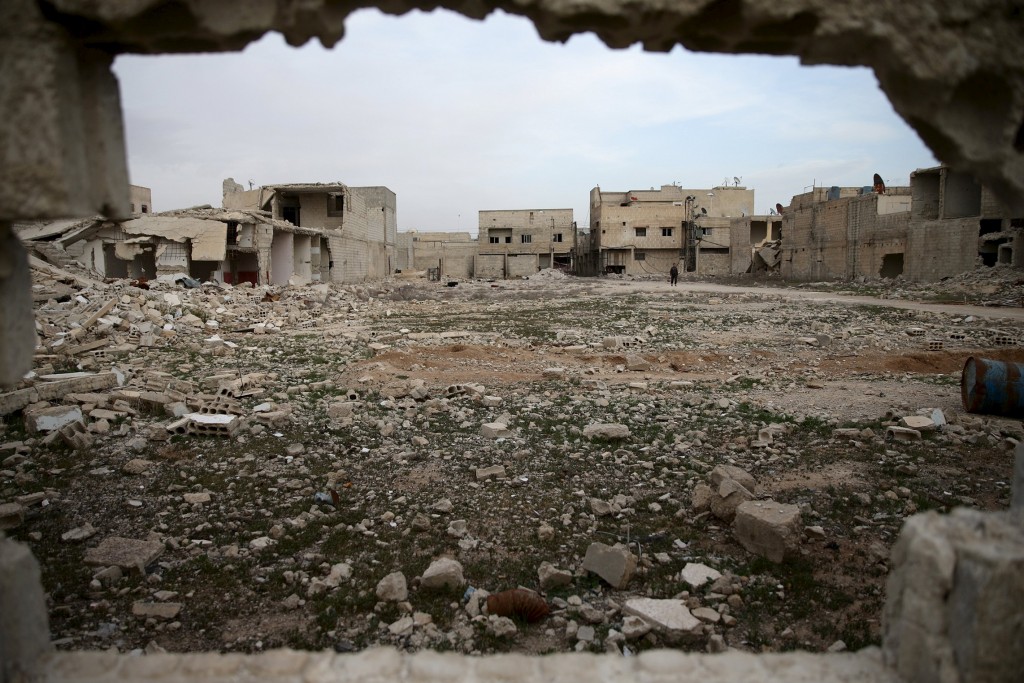 The cease-fire in Syria is broadly holding but the United States should be doing more to support it, Russia’s Defense Ministry said in a statement on Saturday.

The Ministry said Russian monitors had registered no violations of the cease-fire involving the use of heavy weapons within the last 24 hours.

“On the whole the cease-fire regime between government troops and opposition forces on the territory of Syria is being observed,” the statement said. But it said that, within the last 24 hours, opposition fighters in the Homs region had opened fire on government posts, killing one soldier.

The cease-fire took effect three weeks ago, reducing violence but not halting the fighting as peace talks take place in Geneva. It does not include al-Qaida or Islamic State terrorists.

Russia has been pulling out its attack aircraft after announcing a partial withdrawal from Syria, where its air campaign in support of President Bashar al-Assad has turned fighting in his favor.

The Russian statement criticized the United States for what it said was Washington’s failure to restrain rebel fighters.

“In contrast to the American side, officers of the Russian [monitoring] Center are in the provinces and on the ground to restrain potential violations of the cease-fire,” it said.

Russia had yet to receive a reply from Washington to its proposals for organizing monitoring of the cease-fire, it added.

“We consider this delay in accepting the document in question unacceptable, because it leads to new civilian casualties,” the statement said.