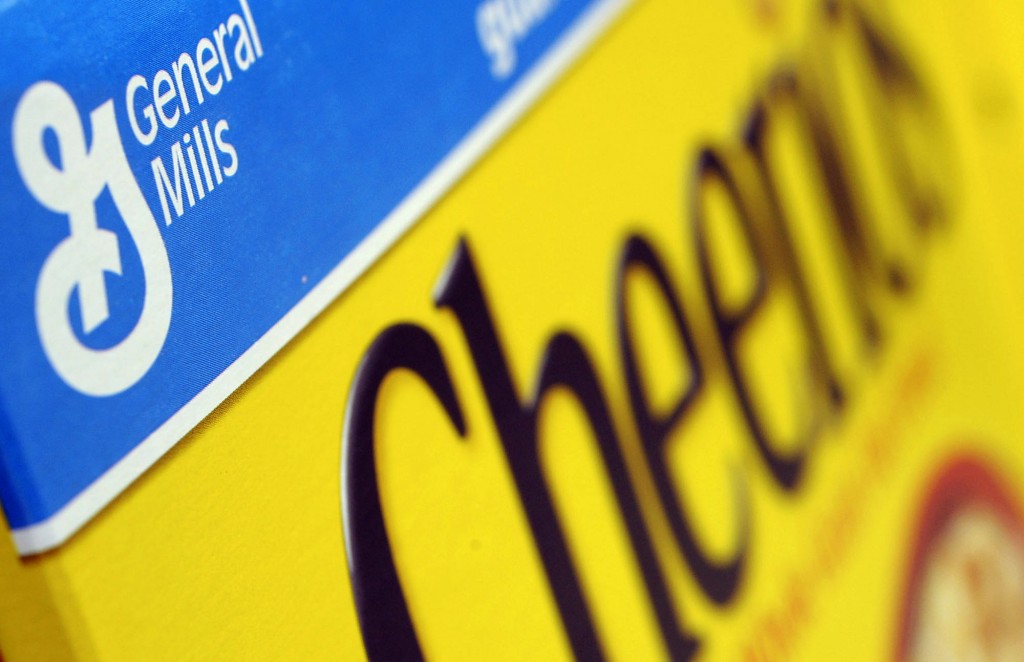 General Mills will begin voluntarily labeling products nationwide that contain genetically modified ingredients after the failure of Congress to reach a national labeling law, a “watershed” development, according to one consumer group.

The Minneapolis-area company said Friday that since it will be forced by July 1 to begin labeling for GMOs in Vermont — the result of a state law there — it will extend GMO labeling nationwide.

“We can’t label our products for only one state without significantly driving up costs for our consumers, and we simply won’t do that,” Jeff Harmening, head of General Mills’ U.S. retail operations said in a post on a company blog Friday. “The result: Consumers all over the country will soon begin seeing words legislated by the state of Vermont on the labels of many of their favorite General Mills food products.”

Labeling for genetically modified ingredients has been a contentious topic the past few years. The food industry claims that such labels are unnecessary because GMOs were long ago approved by federal food safety regulators. Consumer groups have pushed for labeling, saying consumers have a right to know what’s in their food.

“By any measure today’s development is a watershed moment in the fight for more transparency,” said Scott Faber of the Environmental Working Group. “I applaud General Mills. They’re going to disclose the presence of GMO’s and give everyone factual information. This is terrific for consumers.”

“With the Vermont labeling legislation upon us, and with the distinct possibility that other states will enact different labeling requirements, what we need is simple: We need a national solution,” Harmening said.

Earlier this week, the U.S. Senate failed to advance a bill that would have outlawed states from passing laws that require food packages to disclose the presence of GMOs. The defeat was a blow to the food industry, which has opposed national and state laws requiring GMO labeling. Campbell Soup Co. recently announced plans to voluntarily post GMO labels on its products.

Most corn, soybeans and beet sugar produced in the United States is grown from genetically-modified seeds. Thus, supermarkets are filled with products containing ingredients that are qualified as GMO.