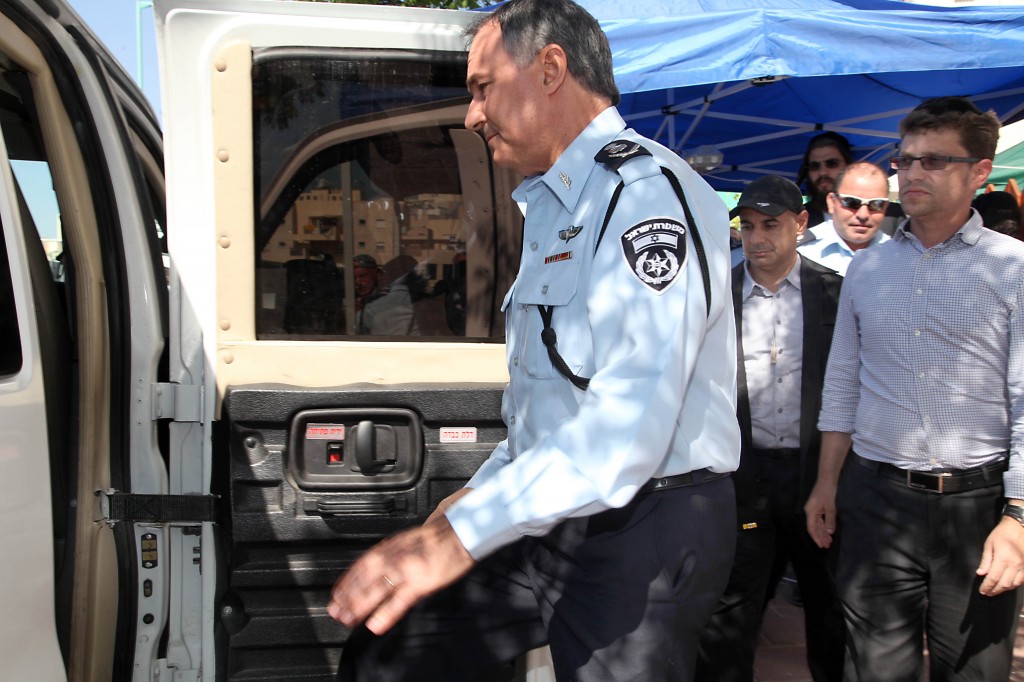 Justice Minister Ayelet Shaked plans to present her law that will give police extended search powers before the Ministerial Law Committee this coming Sunday, her office said. The law would empower police to search individuals even if they are not specific suspects in a crime, and under certain circumstances enable them to undertake searches without getting court orders to search computers, phones and other devices.

The law would allow police to act in this manner under reasonable circumstances, based on their judgement. It also provides “balances” for police behaviors, such as post-incident hearings.

The law has wide support in the Cabinet, and is expected to be approved by the Committee. It will then be finalized for its first Knesset vote, after which it will be referred to committees for preparation for final legislation.

“The law balances between the need to keep peace in civil society and the security and privacy of the individual,” Shaked’s office said in a statement. “This balance evidences itself by providing specific circumstances under which police can act, as well as limitations on those circumstances and behaviors.”