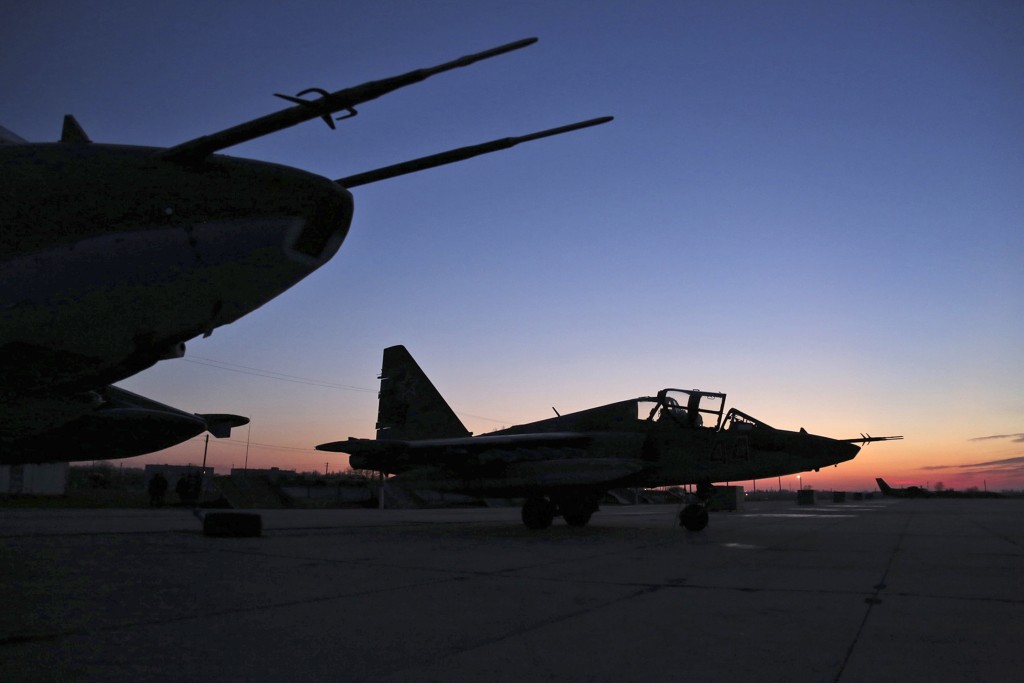 Col.-Gen. Viktor Bondarev said in an interview with the Komsomolskaya Pravda daily on Thursday that the Air Force aims to meet President Vladimir Putin’s deadline and pull out in the next two to three days.

Putin on Monday announced the withdrawal of most of the Russian forces from Syria to end a five-and-a-half-month campaign there. The first group of bombers left for Russia on Tuesday. Moscow didn’t specify how many aircraft and troops would be withdrawn. It has not revealed how many soldiers it has deployed to Syria, but U.S. estimates of the number of Russian military personnel vary from 3,000 to 6,000.