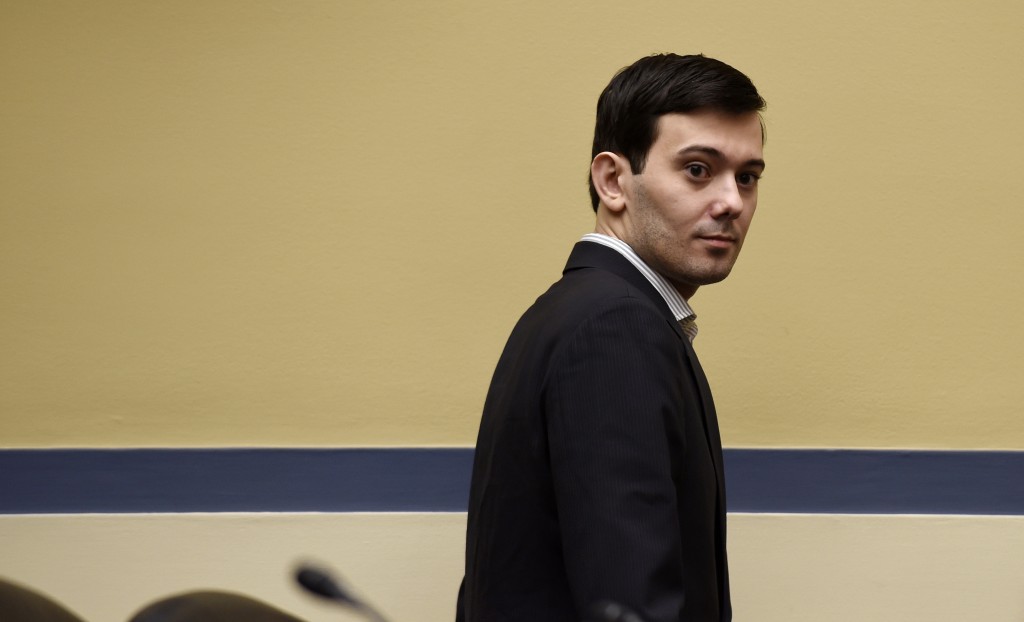 The former top lawyer for Turing Pharmaceuticals said Thursday that he and other executives warned Martin Shkreli against the drastic price hike that triggered a national backlash against the company and its 32-year-old CEO.

Howard Dorfman said that he and other staffers objected to the increase because it would have “a severely negative impact on Turing’s business and reputation.” But their concerns were overruled by Shkreli. Dorfman said he was fired from the company last August, shortly after raising his concerns.

“Mr. Shkreli told me that he was the most knowledgeable person with regard to this business model,” Dorfman said. “That I was seriously misinformed — despite my 30 years in the industry.”

The Senate Aging Committee has called current and former Turing executives to testify, as well as an outside investor. Senators noted that Dorfman was subpoenaed to testify at the hearing.

Shkreli, who is facing charges of securities fraud in New York, is not scheduled to appear. He resigned as CEO of Turing in December after his indictment.

Ranking member Sen. Claire McCaskill (D-Missouri) vowed to go after companies and investors that buy up cheap medications then raise their prices many times over.

“What some investors have realized, much to their delight, is that they can keep squeezing the very people who depend on these drugs in order to line their own pockets,” McCaskill said. “This is disturbing.”

Thursday’s hearing marks the second time in two months that lawmakers have summoned Turing executives to account for their pricing tactics. Last month House lawmakers subpoenaed Shkreli to appear at a similar hearing, though he declined to answer questions, citing his Fifth Amendment right.

Turing has been almost universally condemned for purchasing the only approved drug for a rare infection and then increasing the price to $750 per pill. The drug sells overseas for as little as $2.

After coming under fire last fall, Turing responded that it was investing the profits from the increase into a “next generation” treatment that would be superior to Daraprim. But Dorfman says that there was no research plan for such an effort.

“In this instance, the price increase, as contemplated and subsequently announced, was not justified by any such actual expenditure,” he testified.

Public concerns about sky-high drug prices have been growing for years but boiled over after media coverage of the price hike and Shkreli’s outspoken pushback, often taunting politicians and public figures over social media.

Many pharmaceutical companies increase prices annually as a matter of doing business. But the staggering size of recent increases by Turing, Valeant Pharmaceuticals other several drugmakers turned drug pricing into a national issue.

Shkreli’s prior work as a hedge-fund manager ultimately landed him in court.

Prosecutors in December accused him of losing investors’ money through bad trades and then looting Retrophin, another pharmaceutical company where he was CEO, for $11 million to pay back his disgruntled hedge-fund investors. Shkreli has pleaded not guilty and is out on $5 million bail.