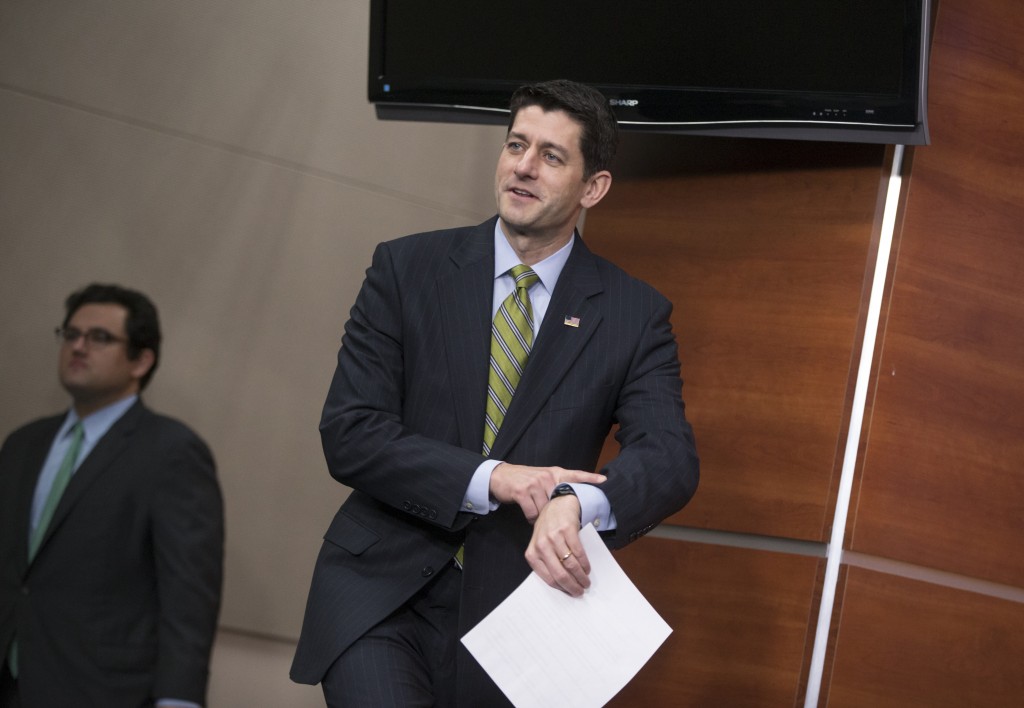 House Speaker Paul Ryan said on Thursday it is increasingly likely that the Republican Party’s presidential nominating convention will be a contested one this summer.

If no candidate can assemble 1,237 Republican delegates by July, the party’s presidential nominee for the November election will be chosen by convention delegates in Cleveland, Ohio, in what could be four days of political drama, carried live on national television.

Republican front-runner Donald Trump warned on Wednesday of “riots” if he is denied the party’s presidential nomination, after he scored big wins in primaries in Florida, Illinois and North Carolina on Tuesday. It is uncertain whether Trump can get the 1,237 convention delegates he needs before July.

Ryan denounced Trump’s “riots” comment, saying it was unacceptable to even hint at violence. He said he had to study up on the convention process, since he would be chairing the event and wanted to be sure the rule of law prevails.

“Nothing has changed other than the perception that this is more likely to become an open convention than we thought before. So, we’re getting our minds around the idea that this could very well become a reality,” Ryan said.

As chairman, Ryan will be charged with opening and closing the event, and overseeing the presidential nomination roll call – possibly more than one, if the first is not decisive. He would also be expected to deal with any floor fights on controversial motions that arise.

“I will have to obviously bone up on all the rules and all of those things,” Ryan told reporters.

The last time delegates arrived at a Republican convention without a clear nominee, in Kansas City in 1976, then-President Gerald Ford edged out challenger Ronald Reagan on the first ballot.

The last time it took multiple ballots to get a Republican nominee was in 1948, when Thomas Dewey was nominated.

Ryan has been touted as a possible dark-horse candidate for president this year, but the speaker repeated Thursday that he is not running.

He said he told former House Speaker John Boehner, who had suggested Ryan be a candidate in case of a deadlocked convention, to “knock it off.”