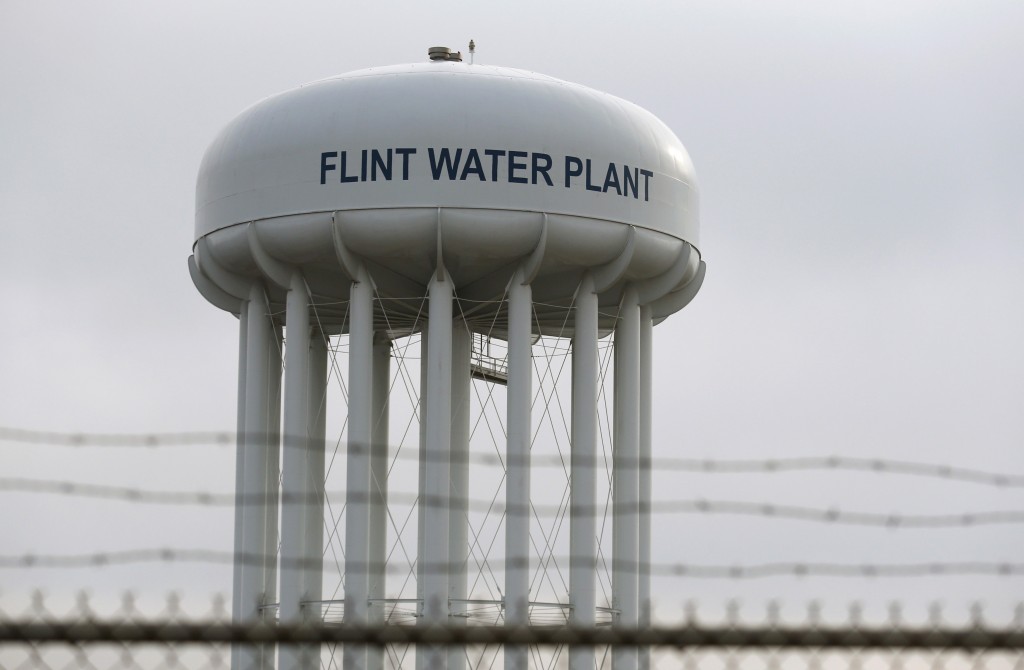 The Michigan Department of Environmental Quality repeatedly gave assurances that water from the Flint River was safe, when in reality it had dangerous levels of lead, Michigan Governor Rick Snyder says.

Snyder told Congress that he did not learn that Flint’s water was contaminated until Oct. 1, 2015 – nearly 18 months after the city began drawing its water from the Flint River in April 2014 to save money.

“Not a day or night goes by that this tragedy doesn’t weigh on my mind – the questions I should have asked, the answers I should have demanded,” Snyder says in prepared testimony for a House hearing Thursday.

Ultimately, Snyder says, he wonders how he could have prevented the disaster. “That’s why I am so committed to delivering permanent, long-term solutions and the clean, safe drinking water that every Michigan citizen deserves,” he said.

Snyder will be a star witness at a hearing Thursday before the House Oversight and Government Reform Committee. The session is the second of two Flint-related hearings the panel is conducting this week.

Environmental Protection Agency chief Gina McCarthy is also set to testify. McCarthy faults state officials for the crisis, which occurred when Flint switched from the Detroit system and began drawing from the Flint River to save money. The impoverished city was under state management at the time.

“The crisis we’re seeing was the result of a state-appointed emergency manager deciding that the city would stop purchasing treated drinking water and instead switch to an untreated source to save money,” McCarthy says in prepared testimony. “Without corrosion control, lead from pipes, fittings and fixtures can leach into the drinking water. These decisions resulted in Flint residents being exposed to dangerously high levels of lead.”

The Associated Press obtained copies of testimony by Snyder and McCarthy in advance.

Snyder, a Republican, asked to testify to Congress last month, bowing to demands by Democrats that he explain his role in a cost-cutting move that resulted in a public health emergency that has rocked Flint and caused ripples in the presidential campaign, where Democrats have called for Snyder to step down.

A state investigation has “uncovered systemic failures at the Michigan DEQ,” Snyder said. “The fact is, bureaucrats created a culture that valued technical compliance over common sense – and the result was that lead was leaching into residents’ water.”

In response to the crisis, the state has approved $67 million in emergency spending, with a request for $165 million more, Snyder said. The governor called for Congress to approve a bipartisan bill that would spend $220 million to fix and replace lead-contaminated pipes in Flint and other cities. Senators from both parties have reached a tentative agreement, but the bill remains on hold amid objections by Senators Mike Lee, R-Utah, and Bill Nelson, D-Fla.

Snyder said he is glad to be appearing Thursday alongside McCarthy, saying the EPA also made mistakes. Top officials silenced an EPA water expert who tried to raise alarms about Flint’s water, he said.

Thursday’s hearing follows a contentious session Tuesday in which former city and federal officials pointed fingers at one another for failing to protect the 100,000 citizens of Flint. Committee Republicans targeted for blame a regional EPA executive who resigned last month as the crisis worsened.

Amid withering criticism, Susan Hedman sought to defend the EPA’s actions, saying that while the crisis was not the EPA’s fault, “I do believe we could have done more.” Hedman was director of the EPA’s Chicago-based Midwest office when the Flint crisis occurred.

Rep. Jason Chaffetz, R-Utah, chairman of the oversight panel, said officials “need to understand how the system failed the residents of Flint so badly. But more importantly, we need to understand what is being done to fix the problem and help the people of Flint recover from this tragedy.”