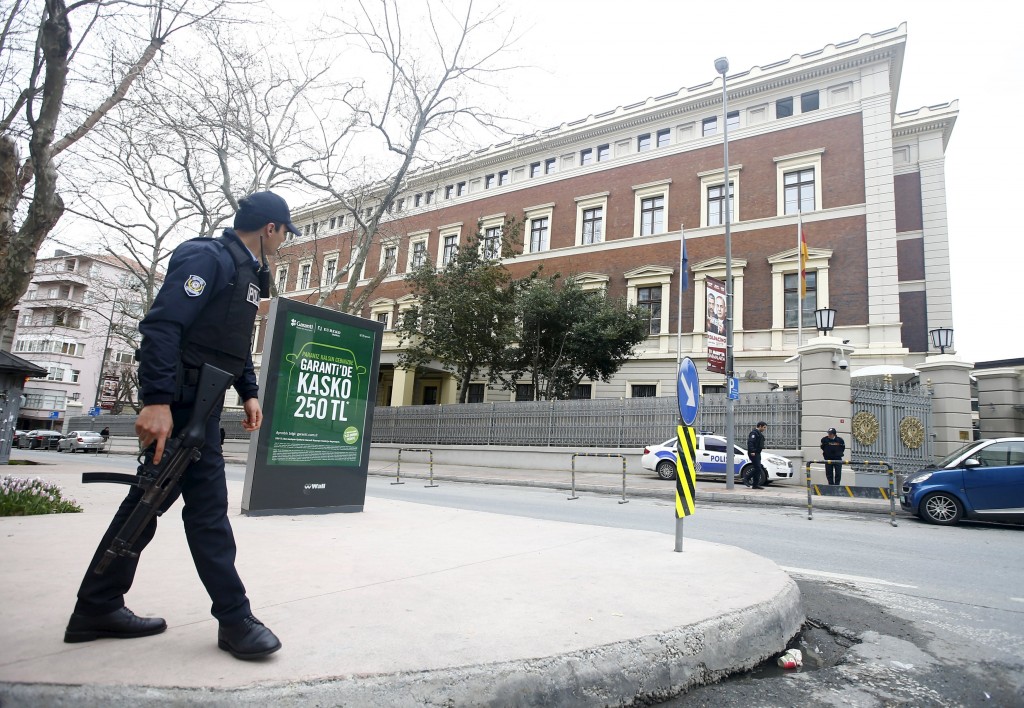 Germany’s embassy in Ankara and its general consulate in Istanbul were closed on Thursday on indications of a possible imminent attack, the Foreign Ministry said.

The Ministry said the German school in Istanbul had also been shut due to an “unconfirmed warning.” On Tuesday, Germany had issued an alert to its citizens in Ankara warning of an “imminent attack.”