National Cuba to Remove Tax on Dollars If U.S. Currency Measures Are for Real
National 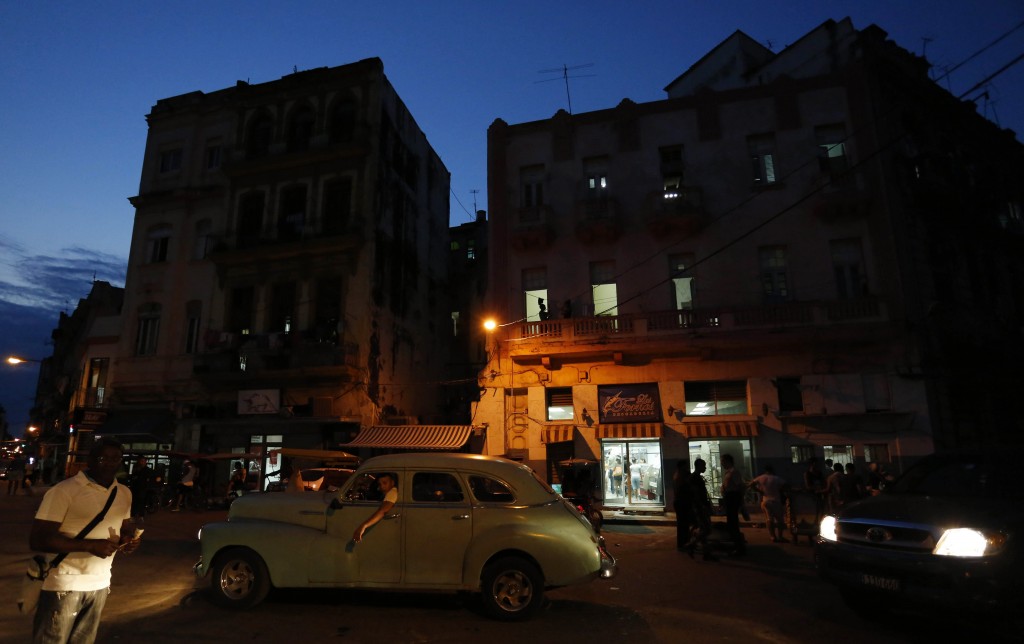 Cuba plans to remove a tax on dollars after Washington relaxed currency restrictions against the Communist-run island, but only when the government is sure the U.S. measures really make transactions easier, Cuba’s foreign minister said on Thursday.

Earlier this week, the White House chipped away at a 54-year-old embargo by relaxing trade and tourism restrictions. It said it would allow U.S. banks to process dollar transactions for Cuba as long as neither buyer nor seller are U.S. entities.