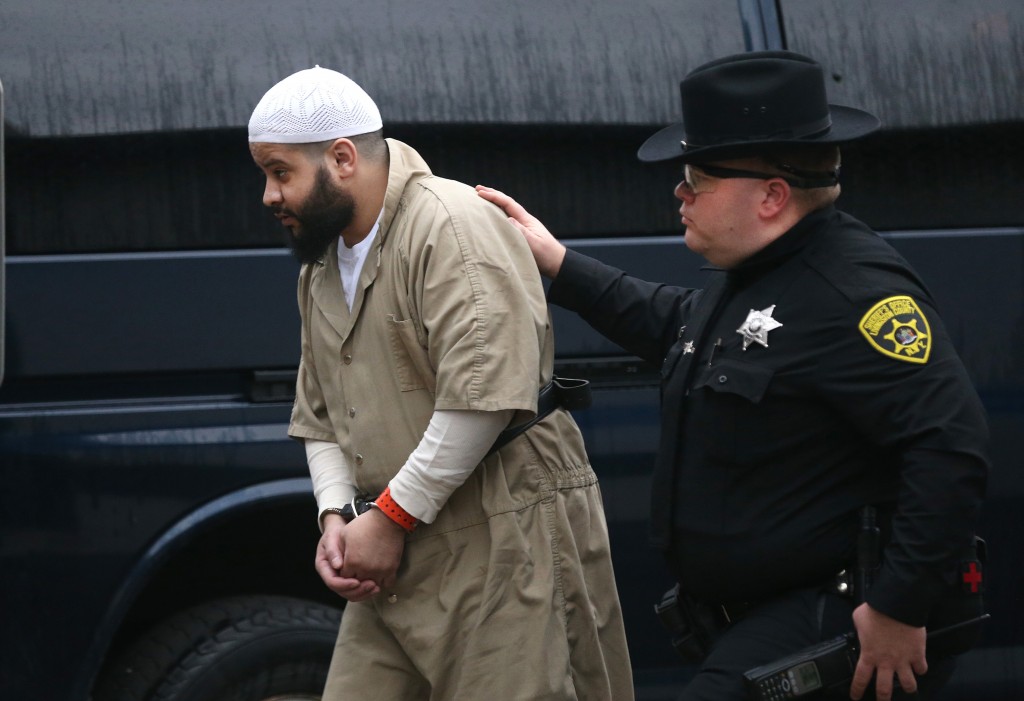 A New York pizzeria owner who admitted he tried to recruit people for the Islamic State terrorist group has been sentenced to 22 1/2 years in prison.

Mufid Elfgeeh was sentenced Thursday in federal court in Rochester.

Elfgeeh pleaded guilty in December to attempting to provide material support to a terrorist organization.

Authorities say he tried to recruit three people to join IS to fight in Syria. He was operating a convenience store and pizza shop in Rochester at the time.

According to court filings, Elfgeeh has renounced the Islamic State since his 2014 arrest. In court Thursday, he said news reports of IS violence showed him the group is wrong.

Elfgeeh was born in Yemen and is a naturalized U.S. citizen.