Israel PM Tells All on His Salary
Israel 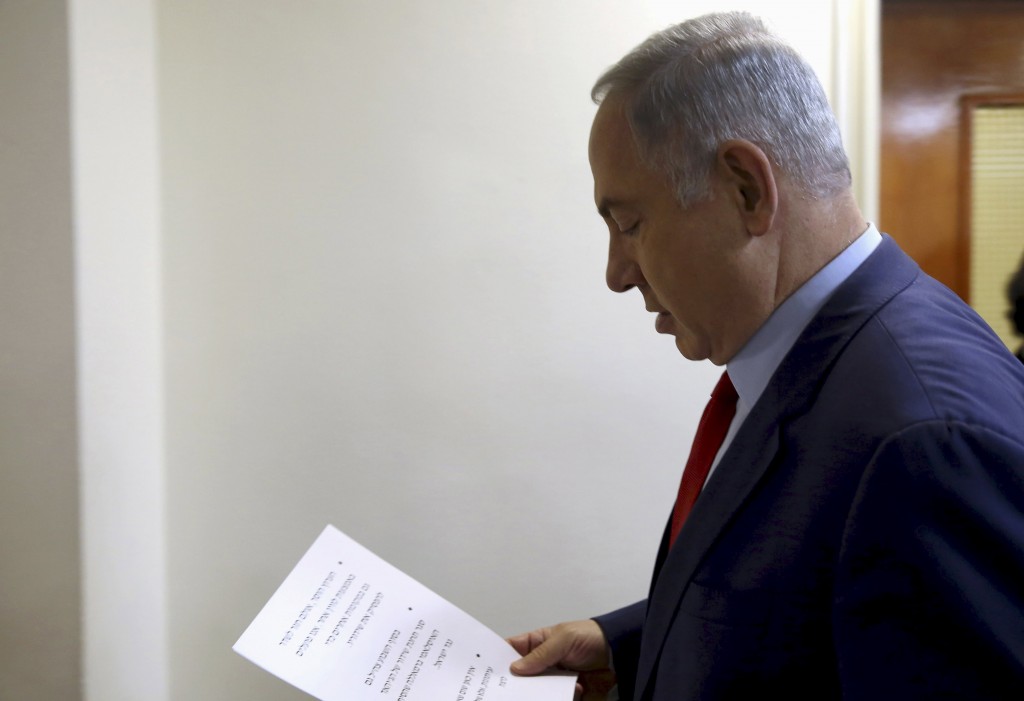 Prime Minister Binyamin Netanyahu earns NIS 48,815 per month ($12,516) – albeit a good salary by Israeli standards, but not at the level of other heads of institutions such as banks, insurance companies, and some of the non-profit companies owned in part by the government itself.

Netanyahu shared details of his salary and bank account Tuesday on social media. Netanyahu’s pay stub indicates that he is supposed to work 42.5 hours per week (as opposed to 45 for most workers). However, as Prime Minister, Netanyahu works far more hours than that, his office said.

For each paycheck, Netanyahu pays nearly half – NIS 21,573 – in taxes. An additional NIS 5,706 is deducted for National Insurance and health insurance payments, the documents show.