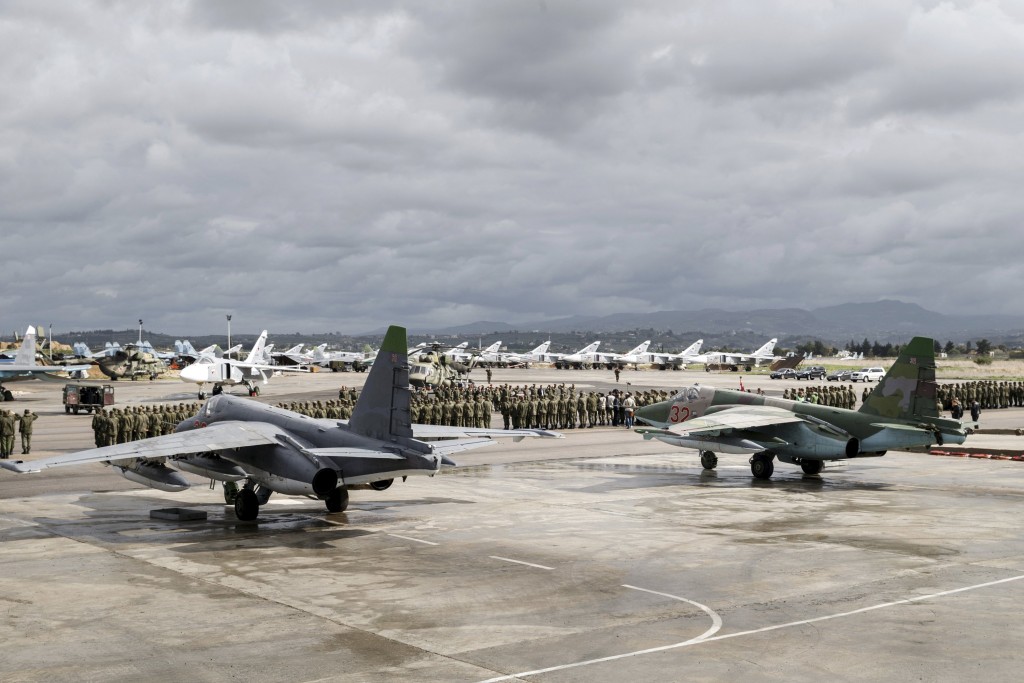 U.S. Secretary of State John Kerry will travel to Russia next week for what he described as possibly the best opportunity in years to end the civil war in Syria, after Moscow’s announcement of a partial withdrawal of its forces from the country.

Kerry told reporters on Tuesday that he would meet Russian President Vladimir Putin and Foreign Minister Sergei Lavrov in Moscow. Kerry argued that the ceasefire was largely holding as peace talks resumed in Geneva this week.

“Today, as we mark the fifth anniversary of the start of this horrific war, we may face the best opportunity that we have had in years to end it,” said Kerry, who welcomed Russia’s announcement on Monday that it planned to pull out the bulk of its forces from Syria.

More than 250,000 people have been killed and millions have fled Syria as refugees. The United States and allies such as Saudi Arabia and Turkey back opposition groups representing political and armed factions in the war, while Russia and Iran support President Bashar al-Assad’s government in Damascus.

“With the cessation of hostilities largely holding, Russia’s announcement that it will remove half of its forces immediately and more, perhaps, from Syria, and with the political negotiations convening this week in Geneva, we have reached a very important phase in this process,” Kerry said.