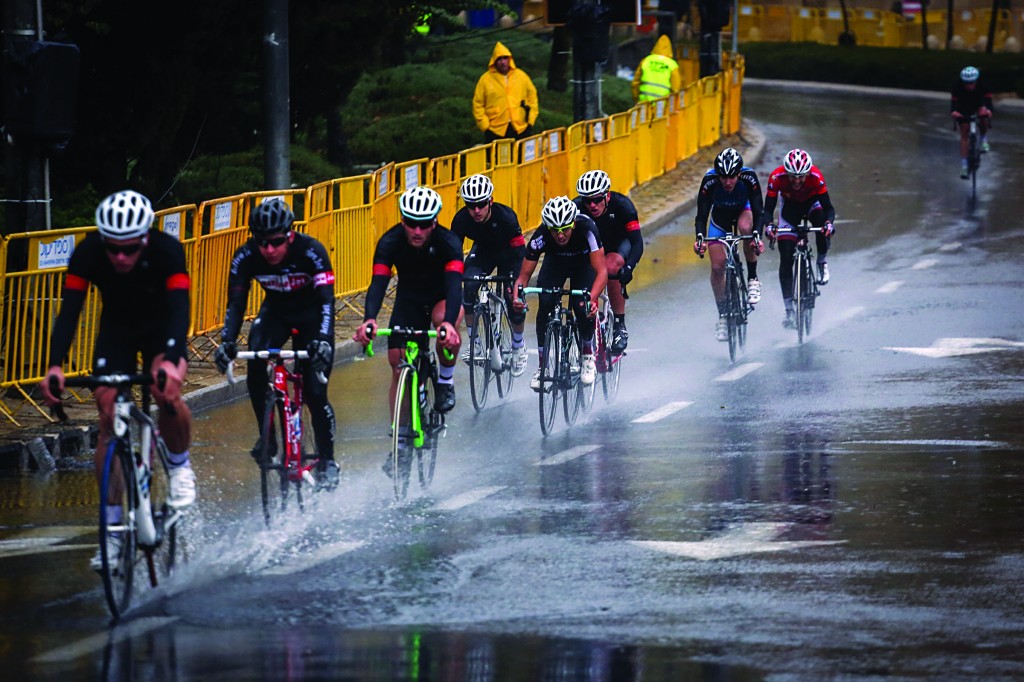 The municipality of Yerushalayim would like fewer people to bring their cars into high-traffic areas – and as a result, it has decided to implement a bike and car-sharing program, similar to those in other cities, especially in Europe.

To that end, the city has issued tenders for two projects – a bike-sharing program, similar to the Citibike program in New York and Tel-Ofen system in Tel Aviv, along with a car-sharing program, in which users will pick up a vehicle, pay by the hour for its use, and drop it off at a depot near their destination.

The latter program is likely to be more difficult to implement than the former, considering the investment needed to provide a fleet of cars – which is one reason the municipality is interested in outsourcing the job to the private sector. There is already a private car-sharing company in Israel called Car-to-Go, with a fleet of 250 vehicles. It is expected that the company will bid on the tender, along with other Israeli, and possibly international competitors.

The tender is an experimental one; at the first stage, the city is expecting the tender winner to supply only 17 vehicles, and at the second stage 18 more will go into action. At that point, the program will be evaluated for strengths and weaknesses, before being rolled out on a more extensive basis.

As far as the bike program is concerned, the tender calls for the deployment of 500 bikes at 50 stations throughout the city. That number, too, is considered experimental; Tel Aviv, which has a much smaller geographical area, has 2,060 bikes deployed at 206 stations. One issue for Yerushalayim bike riders is that the city is much hillier than Tel Aviv, which could limit the appeal of bikes to residents; future plans, the city said, called for the deployment of electric scooters and bikes for the convenience and use of those who may have trouble pedaling uphill.