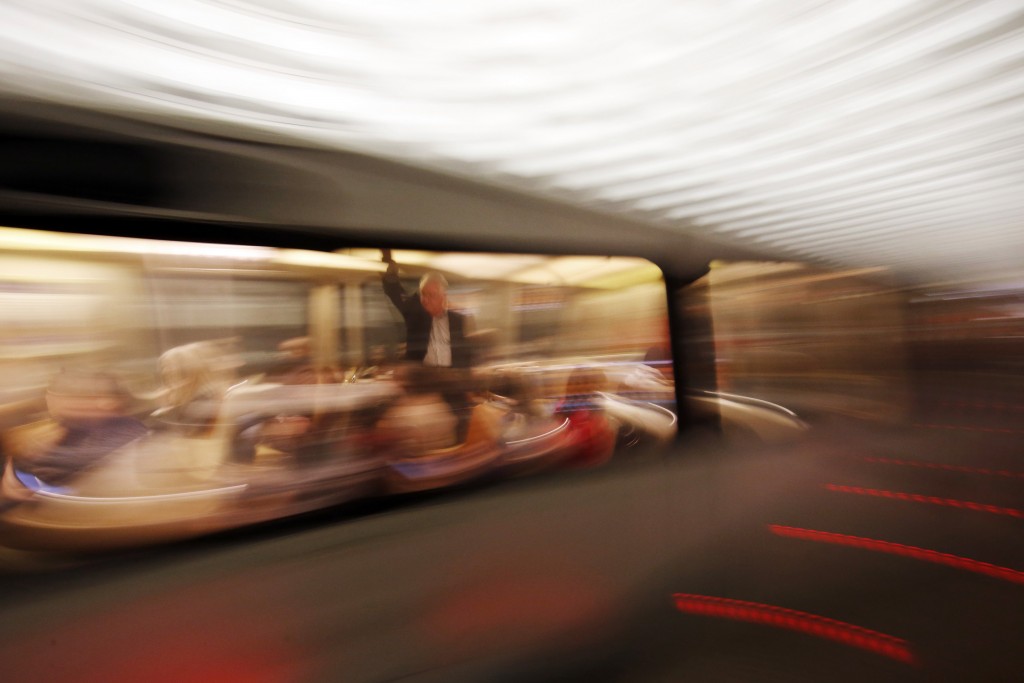 An unprecedented daylong shutdown of the Washington area’s Metro subway system will force commuters to spend a day without their most reliable form of transportation — and without the source of their constant complaints.

Ridership on the Metro has dipped as the system’s reliability has deteriorated, and gripes on social media are posted daily.

Still, more than 700,000 people hop on the trains every day because it’s still the best way to get downtown from Maryland, Virginia and the city’s outer neighborhoods. On Wednesday, commuters won’t have that option.

The nation’s second-busiest transit system was shut down at midnight Tuesday for a system-wide safety inspection of its third-rail power cables. This extensive inspection was prompted by a series of electrical fires. The Metro will reopen at 5 a.m. Thursday unless inspectors find an immediate threat to passenger safety.