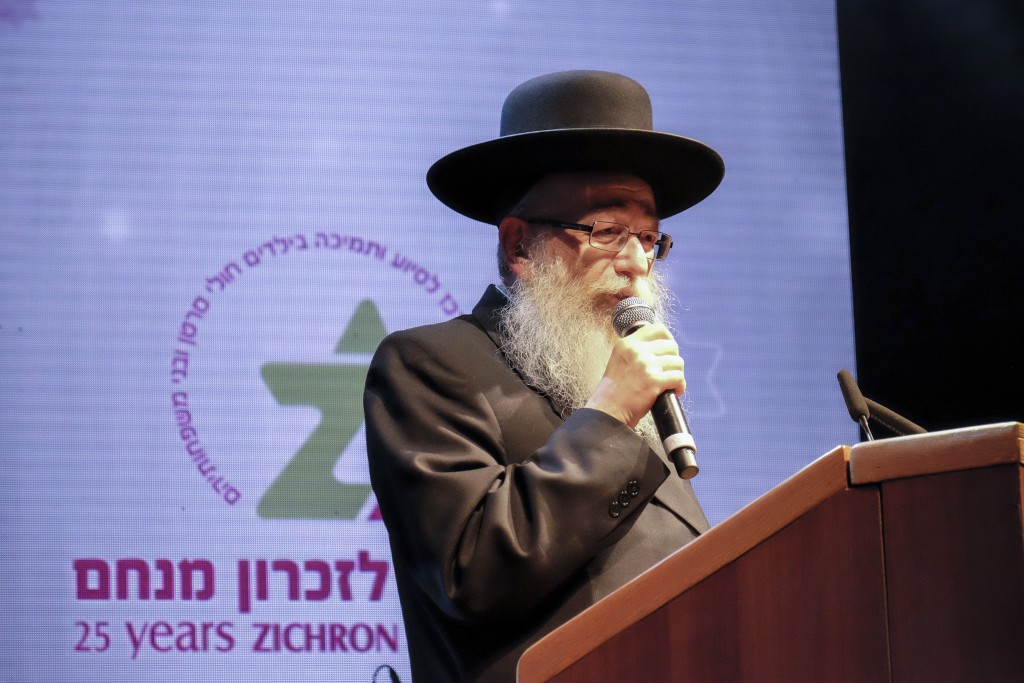 Israelis say they favor former interior minister Gideon Saar as a successor to Prime Minister Binyamin Netanyahu over other Likud politicians, according to a new Panels Research poll.

The former No. 2 in the Likud party, out of politics for over a year, ran ahead of current senior Likud ministers, both among Likud members and the general public.

Although he has not been active in politics, Saar has periodically reminded the voters that a comeback could be just around the corner, whenever the coalition falls and Netanyahu is ready for retirement. Last week he made news with a sharp criticism of the government’s handling of the current wave of violence.

“It’s not a struggle of lone wolves or individuals but a 100-year conflict over land and they must lose,” said Saar, who served in several security cabinets. “It won’t end if the other side doesn’t realize it lost.”

In addition, among respondents who were asked about the performance of current ministers, Health Minister MK Rabbi Yaakov Litzman (United Torah Judaism) ranked first, with 20 percent saying that he excels at his job. Second, with 11 percent, was Education Minister Naftali Bennett, and 9 percent each said Finance Minister Moshe Kahlon and Justice Minister Ayelet Shaked.