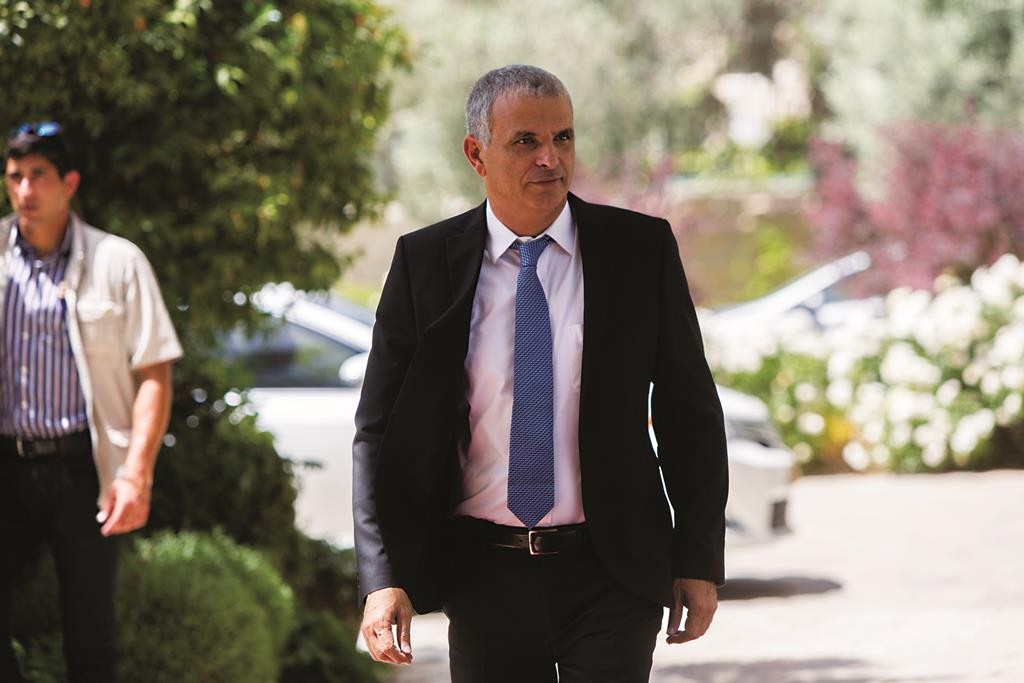 At a press conference in the Knesset Monday, Finance Minister Moshe Kachlon said that he opposed super-high salaries for top executives in Israeli companies – hinting that he might even sponsor legislation on the matter. “I am on the warpath against the philosophy that says that it is winner take all and every man for himself,” Kachlon said at the press conference. “There is no reason why someone should earn 100 times the average salary.”

According to reports, the Treasury will this week file a proposal for legislation on the matter. Kachlon would not confirm this, but did say that for many people, the income gap between those on top and those on the bottom was too great a discouragement. “There are people who won’t go to work because they realize they have no chance to advance,” said Kachlon. “This has to stop.”

An extension of Kachlon’s fairness philosophy extends to his view on taxes. “The most evil tax is Value Added Tax (VAT), which charges rich and poor the same 17 percent on goods and services – money the wealthy can afford to part with, but not the poor,” the Finance Minister said. “The most justified tax, on the other hand, would be an inheritance tax that would kick in on individuals or families who inherit millions of shekels.” Unfortunately, he said, there was no chance for an inheritance tax to be implemented because of Prime Minister Binyamin Netanyahu’s opposition.

Last week, Kachlon signed orders to reduce import duties on a wide variety of fruits, vegetables, meat, cheese, and packaged products in order to ensure that prices remain reasonable in advance of Passover. However, said Kachlon, his preference is always to buy Israeli – and to ensure that consumers get a fair shake, the Ministry plans to publish lists of how much farmers are paid by wholesalers for their produce.

Supermarkets, of course, publish the price they charge for products, and have in the past shared information about how much they pay wholesalers, manufacturers, and distributors for their supplies – leading both farmers and retailers to blame the middlemen for jacking up prices. By publishing lists of wholesale prices, the Treasury will ensure that citizens have the data they need to make rational – and fair – buying decisions, said Kachlon, who hopes that consumers will take action, such as protests or even boycotts, against wholesalers who charge too much.

In any event, Kachlon plans to continue his campaign of pushing for price reductions. “We cannot continue the situation where Israelis pay 30-40 percent more than consumers in other countries,” he said. “I study the price of tomatoes, apartments, security fences, and even math tutors for first-graders every day. Something has to be done.”