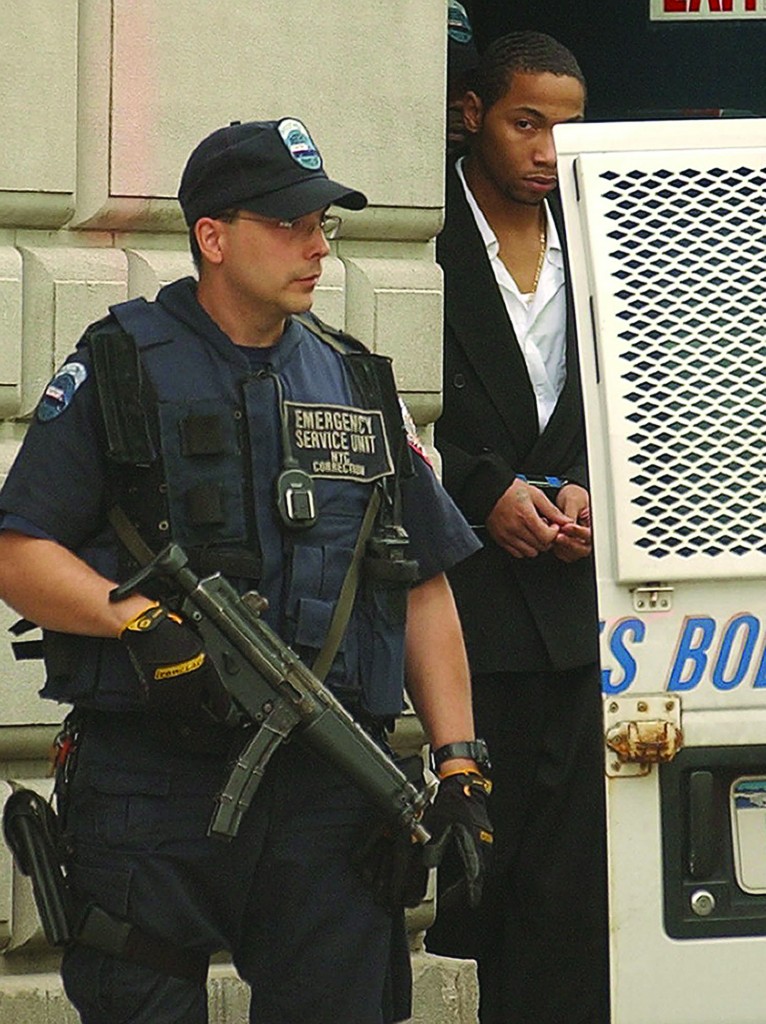 A man on death row for killing two undercover New York City police officers cannot be put to death because he meets the legal standard to be considered intellectually disabled, a federal judge ruled Tuesday.

In his 76-page decision, U.S. District Court Judge Nicholas Garaufis vacated a prior order that sentenced Ronell Wilson to death and instead sentenced him to life in federal prison without parole.

“In reaching this decision, the court in no way minimizes or excuses the cruelty and depravity of Wilson’s action,” Garaufis wrote. “Having presided over this tragic case for more than a decade, the court quite frankly finds it impossible to muster any sense of sympathy for this defendant.”

But the judge said Wilson, who had a history of severe behavioral problems dating back to childhood, had “significant deficits in adaptive functioning” that made him ineligible for the death penalty under new standards set by the U.S. Supreme Court.

“To be candid, the court harbors doubts as to whether Wilson would be considered intellectually disabled by most clinicians,” the judge wrote.

In elementary school he bit teachers, broke furniture, banged his head against a wall, tried to jump out the window and was repeatedly hospitalized for emergency psychiatric treatment. At one point, he was diagnosed with “moderate mental retardation.”

Psychiatrists noted that he sucked his thumb and stroked his ear during their examinations in middle school. At age 12, he was functioning at the intellectual level of a third-grader.

Wilson, 33, was a young gang member on Staten Island when he was charged in the March 10, 2003, point-blank shootings of undercover detectives James Nemorin and Rodney Andrews in an illegal gun sting gone awry. The officers were shot in the backs of their heads.

A jury convicted Wilson and sentenced him to die by lethal injection, making him the first federal defendant to receive a death sentence in New York City since the 1950s. But an appeals court threw out the sentence in 2010 because of an error in jury instructions.

Prosecutors chose to repeat the penalty phase rather than let Wilson serve an automatic life term. A second jury sentenced him to death in 2013.

Michael Palladino, the president of the New York City Detectives Endowment Association, called the ruling disappointing and said it means “justice was denied” for the slain detectives’ relatives.

“An awful lot of calculated thought went into Wilson’s cold-blooded actions, as well as his attempts to avoid capture,” he said. “That hardly spells out ‘mental incapacity.’”