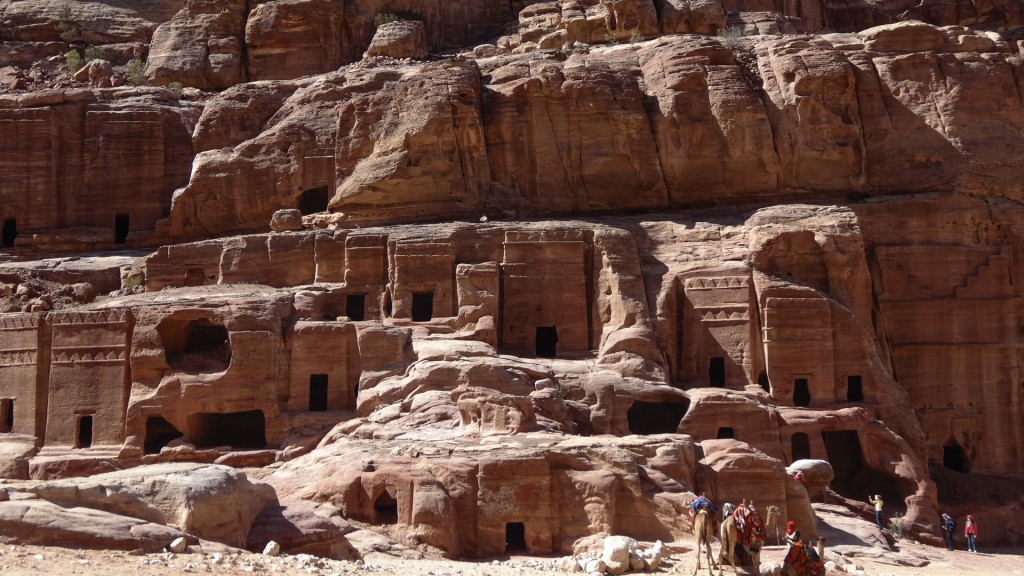 Anti-Israel sentiment manifested itself in Jordan on Tuesday as the parliament passed a law prohibiting the sale or rental of real estate in the ancient city of Petra to Israeli citizens, The Jerusalem Post reported, quoting the Jordanian daily al-Rai.

The new prohibition, which differentiates between Israeli and other foreign investors, was apparently prompted by reports of Israelis buying land in Petra, long a favorite destination of Israeli tourists.

Passage of the amendment to the Petra Development and Tourism Authority law was an occasion for many Jordanian lawmakers to voice their feelings against Israel, calling it “the enemy” and “the oppressing entity” and saying that Jordan should take revenge on Israel for its alleged violations of the status quo on Har Habayis.

The law is an amendment to the Petra Development and Tourism Authority law and was submitted by two parliament members, Mahmoud Kharabsha and Shubki.

MP Assaf Shubki, a co-sponsor of the amendment, told Turkish news agency Anadolu: “Our national sovereignty is more important than foreign investments and I will work together with my colleagues in parliament to enforce the law in all the regions in Jordan and not only in Petra.”

According to Jordan’s Ministry of Tourism and Antiques, more than 100,000 Israelis visit Jordan annually.