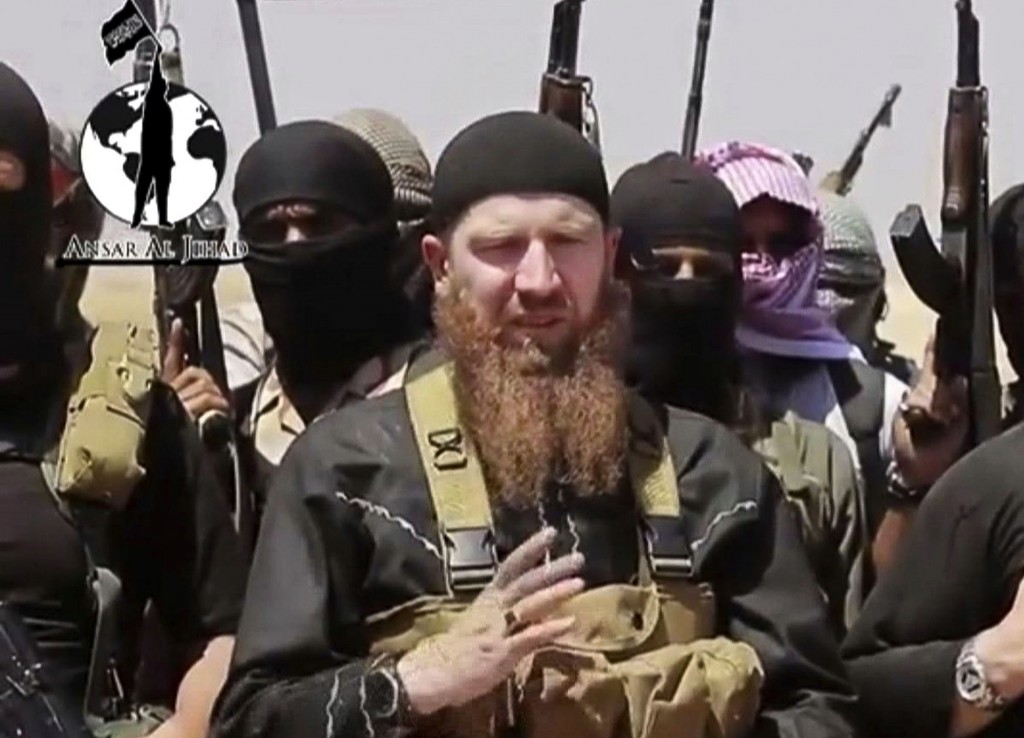 A senior Iraqi intelligence official and the head of a Syrian activist group say top Islamic State terror group leader Omar al-Shishani has died outside the IS stronghold of Raqqa in Syria.

The official and Rami Abdurrahman, of the Britain-based Syrian Observatory for Human Rights, say al-Shishani died on Monday of wounds suffered in a U.S. airstrike last week.

Al-Shishani, a read-bearded ethnic Chechen, was one of the most prominent IS commanders, serving as the group’s military commander in Syria.

Abdurrahman says IS “brought a number of doctors to treat him, but they were not able to.” The Iraqi official spoke on condition of anonymity as he was not authorized to talk to the media.

Despite some territorial losses, IS still controls large swaths of territory in Iraq and Syria.