Regional Day After Trump Headlines, Christie Back in NJ
Regional 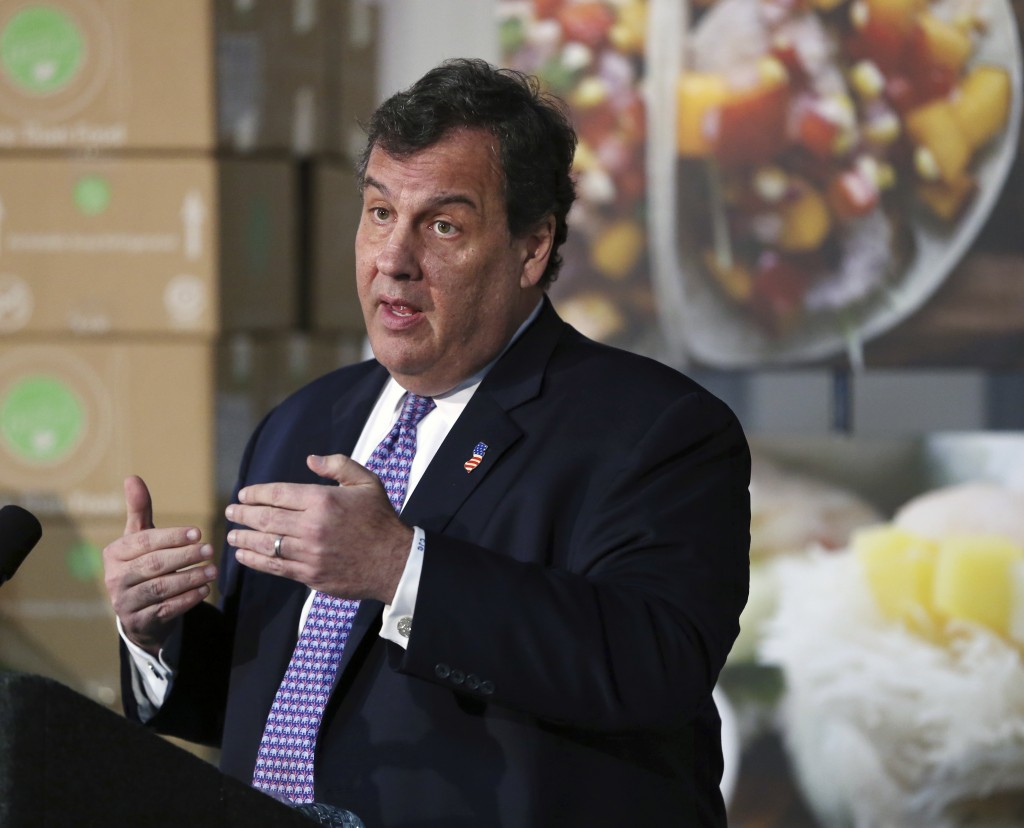 Gov. Chris Christie tried to refocus his attention on New Jersey on Tuesday amid criticism for his decision to skip the funeral of a state trooper to campaign for Donald Trump, who also took a swipe at Christie for the amount of time he spent out of state.

Christie said he had not planned to attend the trooper’s funeral even if he was in the state. He said he would have attended a groundbreaking in Essex County. But the Republican found himself in the unflattering national political spotlight for the second time since endorsing Trump.

The cover of Tuesday’s Daily News showed the governor next to a headline, “Christie’s Dead Cop Dis.” Christie sent Lt. Gov. Kim Guadagno to the Monday funeral for Trooper Sean Cullen, who died after being struck by a driver as he responded to a car fire. Meanwhile, Christie campaigned with Trump in Florida and North Carolina.

Christie has missed three funerals for officers from the state who died in accidents since December. He attended the funeral for a state trooper who died in June, right before he launched his campaign.

On the campaign trail, the governor got swept up in Trump’s attacks on fellow candidate Ohio Gov. John Kasich, who he criticized for spending time out of state. Trump said Kasich spent more time in New Hampshire than Christie ahead of that state’s primary.

“I hated to do that, but I had to make my point,” Trump said.

Christie was also pictured at a rain-dampened air hangar in Ohio next to Trump, who was holding an umbrella over himself.