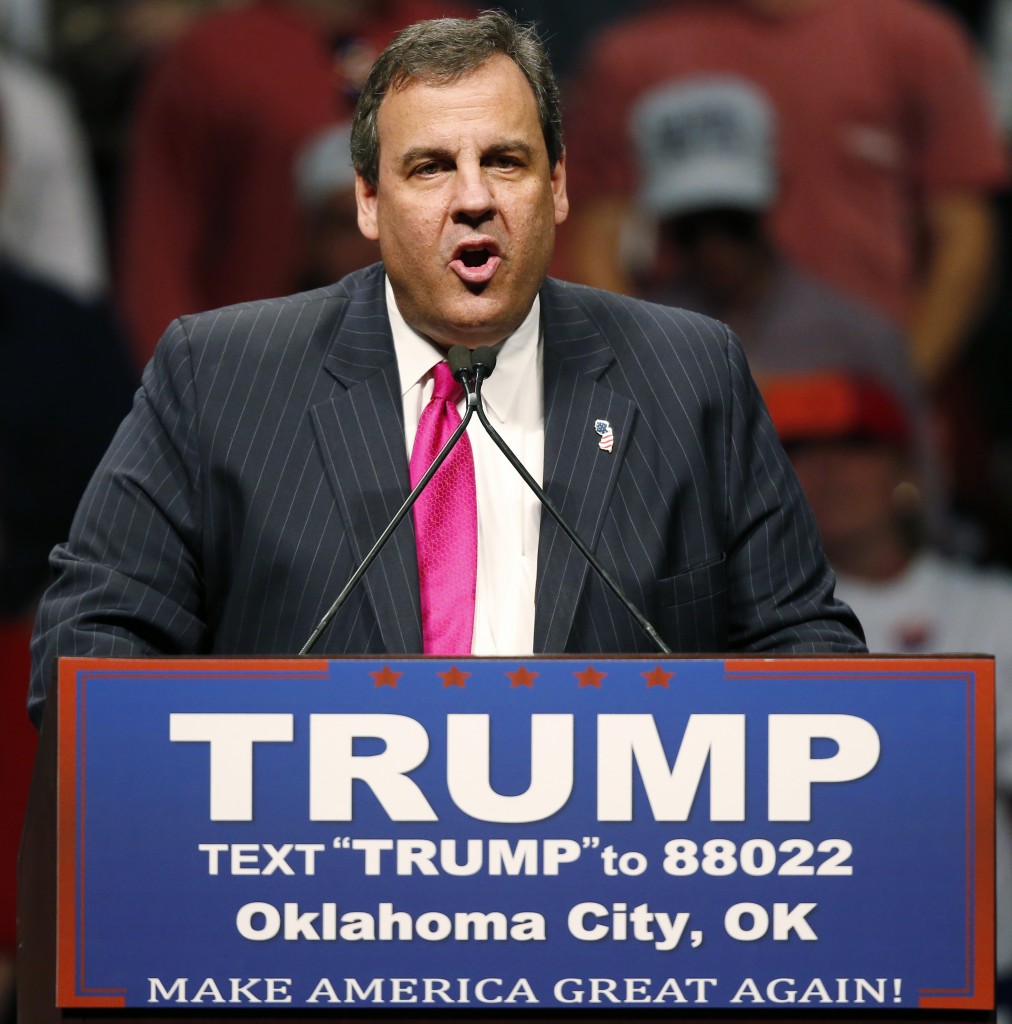 Confident of victory in Florida, Donald Trump decided to close out his rush for March 15 primary states with an airplane hangar rally, right in the buckle of the Rust Belt. A few thousand voters in this suburb of Youngstown for a Trump speech that veered again and again into attacks on Gov. John Kasich, R-Ohio.

“Kasich cannot make America great again,” said Trump, insisting that the bright spots on Kasich’s economic record were vanishing as oil prices fell. “Can’t do it. If you didn’t hit oil — and he didn’t have anything to do with that — this would have been as bad as any of ’em. Oil has gone way down, and yet our budget’s gone up 35 percent, more than any other state in the United States. That means you’re gonna have a big, big problem.”

Before Trump spoke, Gov. Chris Christie, R-New Jersey, took a subdued swipe at Kasich, saying that “we don’t need higher sales taxes,” repeating one of the attacks Trump makes on his competitor’s record. Then Christie stepped back, and Trump used him to illustrate a point about Kasich skipping out on his job.

“Your governor is absentee,” said Trump, reminiscing about his victory in the New Hampshire primary. “Listen to this: I know, I was there, but I still work. Your Governor Kasich — and I’m being totally impartial — he’s living in New Hampshire. He’s in New Hampshire even more than Chris Christie.”

Trump looked around his stage. “Where’s Chris?” he said. Spotting Christie, he said “even more!” And as the crowd laughed, he laughed along.

“I hated to do that, but I had to make my point,” said Trump.

He mercifully left Christie out of his next attack, on Kasich’s votes for trade deals while serving as a member of Congress.