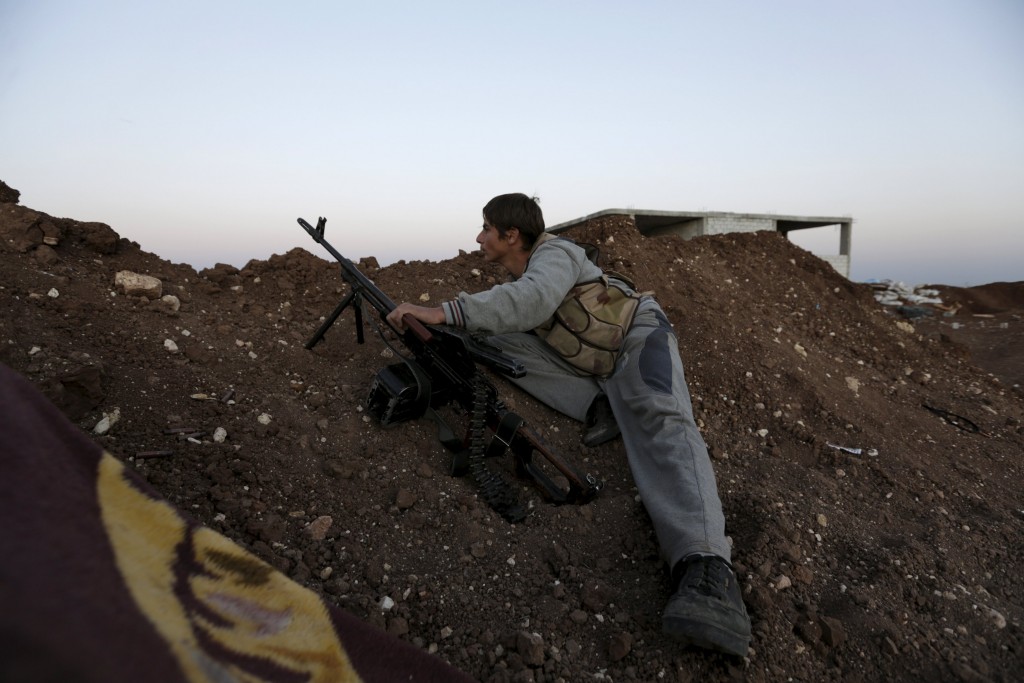 As Syria marks five full years of civil war this month, a new report claims that chemical weapons have been used at least 161 times through the end of 2015 and caused 1,491 deaths. It says such attacks are increasing, with a high of at least 69 attacks last year, and 14,581 people have been injured in all.

The Syrian American Medical Society (SAMS) says its report released Monday is the most comprehensive listing of chemical weapons attacks in Syria so far. The U.S.-based nonprofit, which supports more than 1,700 workers at over 100 medical centers in Syria, says the list is based primarily on the reports of medical personnel who have treated victims, aided by NGOs and other local sources.

The organization is asking the 15-member U.N. Security Council and the international community to quickly identify perpetrators and hold them accountable through the International Criminal Court or other means. Much of the report’s documentation has been shared with the global chemical watchdog, the Organization for the Prohibition of Chemical Weapons (OPCW).

Syria’s government has been repeatedly accused by the United States and other Western countries of using chemical weapons on its own people, even after the Security Council in 2013 ordered the elimination of its chemical weapons program following an attack on a Damascus suburb that killed hundreds of civilians.

The council last year also condemned the use of toxic chemicals like chlorine after growing reports of barrel bombs filled with chlorine gas being dropped on opposition-held areas. Chlorine is widely available and not officially considered a warfare agent, but its use as a weapon is illegal. The new report notes at least 60 deaths from chlorine attacks.

Syria’s government denies using chemical weapons or toxic chemicals on its people. Reports also have surfaced in recent months that the Islamic State group has used toxic chemicals in Syria.

The new report does not assign blame for each chemical weapons attack. That task is for the Joint Investigative Mechanism established last year by the United Nations and the OPCW. It was expected to begin in-depth investigations of a handful of potential cases in Syria this month.

Houssam Alnahhas, a co-author of the report, who documented attacks in Syria and now pursues medical studies in Turkey, told The Associated Press that he and fellow Syrians are losing hope as the Security Council does nothing in response to repeated violations of its own resolutions.

He now saves documentation of any suspected attacks “for history, you know, so next generations will know that chemical agents were used against civilians and the world just watched people die.”

Both Alnahhas and Zaher Sahloul, the senior adviser and past president of the Syrian American Medical Society, said they’ve seen no indication that the current fragile cease-fire negotiated by the United States and Russia has stopped reports of possible chemical weapons attacks.

The report says SAMS has compiled an additional 133 reported chemical attacks during Syria’s civil war “that could not be fully substantiated.”