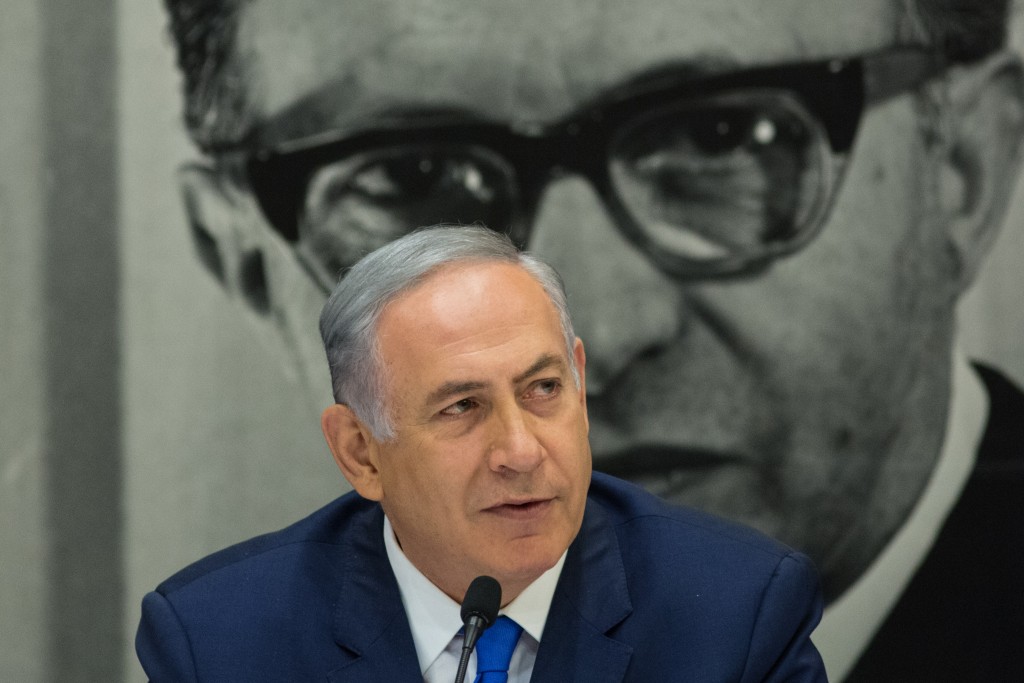 Israeli Prime Minister Binyamin Netanyahu said on Monday that Israel will make peace with its Arab neighbors and that will lead to peace with the Palestinians, The Jerusalem Post reported.

“If someone thought earlier that a breakthrough with the Palestinians would lead to improved relations with the Arab world for us, the opposite is happening and will continue to happen,” Netanyahu said. “The Arab world softening its views toward us will help us when the time comes to reach a real and lasting agreement with our Palestinian neighbors.”

Netanyahu explained the turnabout as a consequence of the threats from Iran and Islamic State.

Netanyahu said he hoped the shift in regional alignments would lead to the Palestinians adopting views that are more realistic and responsible regarding a future agreement with Israel.

It would appear to be a long road, however. Palestinian Foreign Minister Riyad al-Malki declared last month that his government would “never” re-engage in direct talks with Israel.

Netanyahu spoke at a meeting in the Menachem Begin Heritage Center in Yerushalayim in honor of the 24th anniversary of Begin’s death.