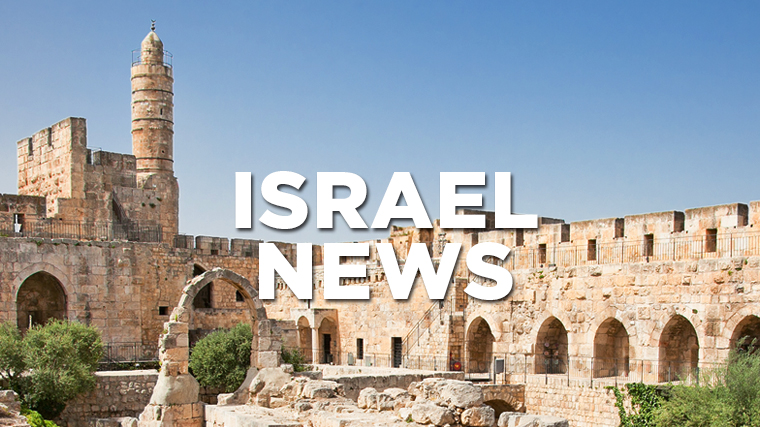 The Knesset passed a bill on Monday night increasing penalties for those who employ or provide lodging for Palestinians staying in Israel without valid work or residence permits.

Police will be authorized to shut down construction sites and businesses that violate the law for 30 days or more.

Public Security Minister Gilad Erdan (Likud), who was a chief supporter of the bill, welcomed its passage, saying that “it will give police the means to combat the problem of Palestinians who stay illegally in the country,” some of whom have participated in the terrorist attacks of the last six months.

The vote in the Knesset plenum on the third and final reading was 44 to 16 for passage.