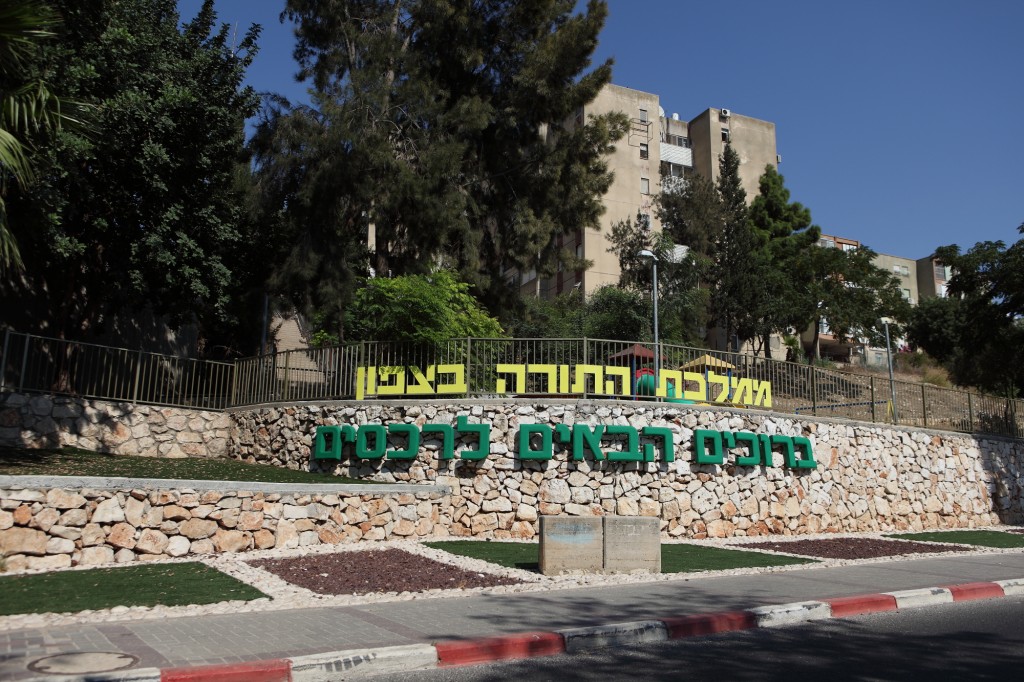 Rechasim, a town near Haifa, is slated to be the next big area for chareidi housing developments, Housing Minister Yoav Gallant said on a tour of the area last week, accompanied by MK Rabbi Moshe Gafni. Gallant said on his visit to Rechasim Thursday that a plan to build an additional 2,000 housing units was “well underway,” after plans for the homes had been completed.

Rechasim already has 1,800 families, most of them chareidi, and is home to several yeshivos, both elementary and advanced, including Knesses Chizkiyahu and Yeshivas Rechasim. The new project, the first of several planned, will significantly increase the number of chareidi residents in the town.

MK Rabbi Gafni toured the area with Gallant and local officials. After the tour, the officials met to discuss the project, and MK Rabbi Gafni said that it was about time that Rechasim received the same assistance as other towns and cities in the Galilee. “I am hopeful that after this tour we can ensure that Rechasim is placed on the top of the agenda of the Housing Ministry. The most important result will be to ensure that the plans we have made can be actualized.”

Gallant said that he, too, felt that the time for Rechasim to advance had come. The project that is to be built “has been under advisement for the past 25 years, and we are about to turn it into reality. We at the Housing Ministry agree with Finance Minister Moshe Kachlon that the project needs to happen, and we will ensure that it does. We intend to do everything possible to relieve the strain on the housing market for the chareidi sector, of course while maintaining the proper procedures and ensuring that the environment in this area is not damaged.”