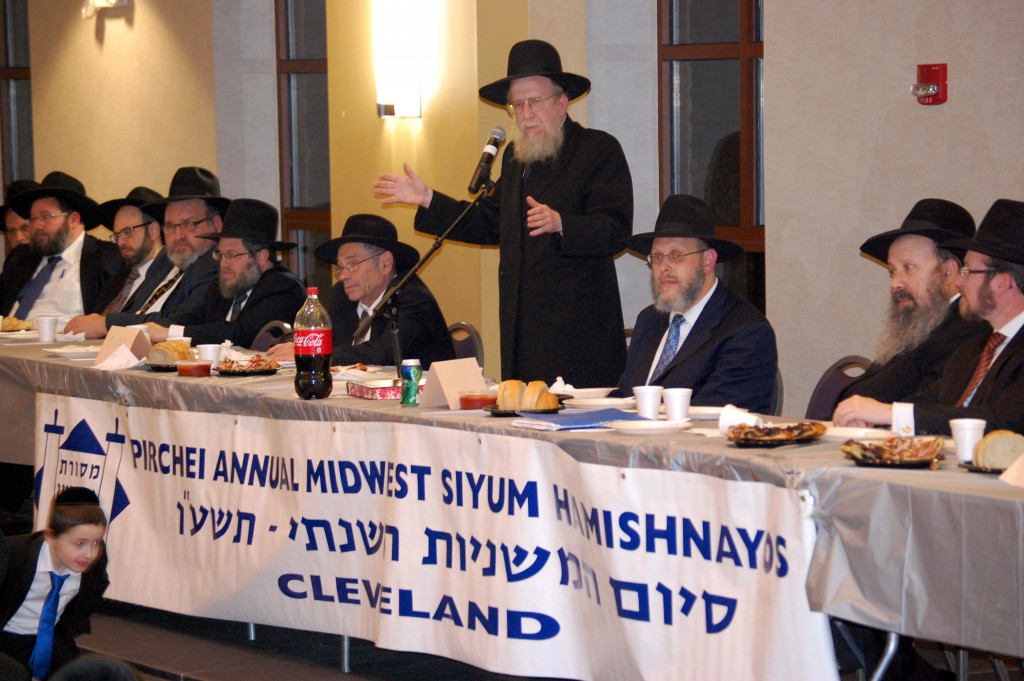 On Shabbos Parashas Vayakhel, at the annual Midwestern Regional Siyum Mishnayos of Pirchei Agudas Yisrael of America, pirchim from 13 cities across the country were inspired.

The siyum was held at the Telshe Yeshivah, and was hosted this year by the Cleveland branch and coordinated by Rabbi Hillel Drazin and Rabbi Moshe Berger.

Beginning Friday afternoon and ending with the grand melaveh malkah, attendees heard divrei chizuk throughout the inspiring Shabbos from the hanhalah of the yeshivah.