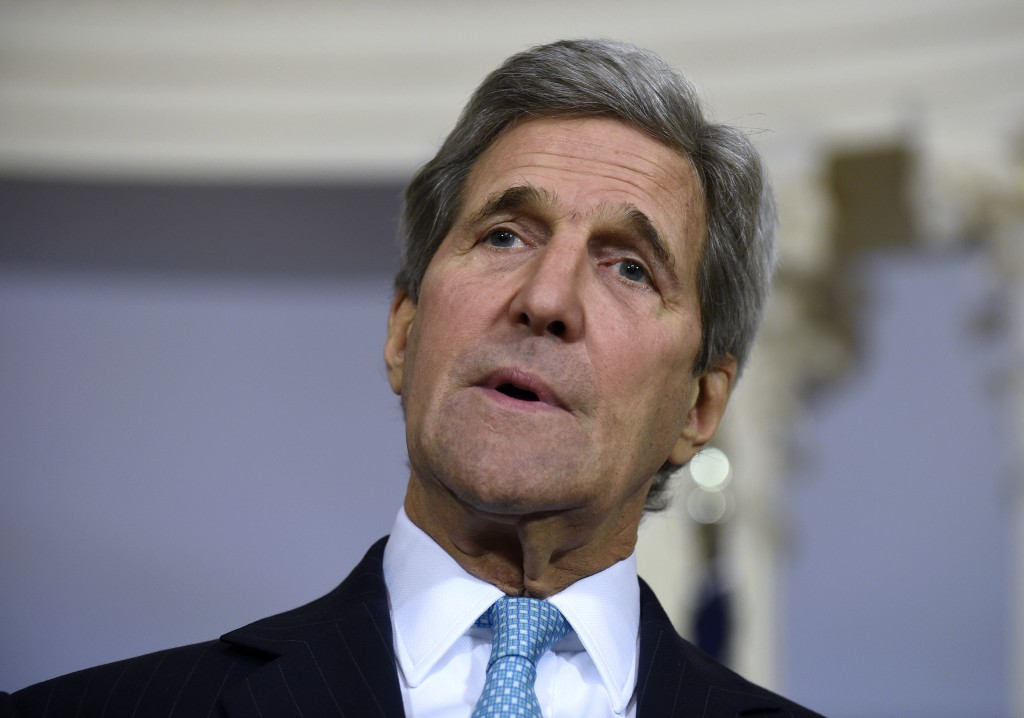 U.S. Secretary of State John Kerry has called for the international community to renew pressure on Israel and the Palestinians to reach a peace agreement.

Kerry told a press conference in Paris on Sunday that “global” efforts would be needed to make progress in the Middle East.

“Obviously we’re all looking for a way forward. The United States and myself remain deeply committed to a two-state solution. It is absolutely essential,” Kerry said, when asked about U.S. plans regarding a French initiative for a regional peace conference backed by world powers.

“There’s not any one country or one person who can resolve this. This is going to require the global community, it will require international support,” Kerry said.

U.S. officials told Reuters Sunday that the Obama administration is looking at different ways to revive the two-state solution.

“We’re talking about any number of different ways to try to change the situation on the ground in an effort to try to generate some confidence,” Kerry said Sunday. “So we are listening carefully to the French proposal.”

“At the moment it’s a difficult one, because of the violence that has been taking place, and there are not many people in Israel or in the region itself right now that believe in the possibilities of peace because of those levels of violence,” he admitted.

Kerry’s comments came after his French counterpart, Jean-Marc Ayrault, said he would present proposals to revive talks to EU foreign ministers meeting in Brussels on Monday.