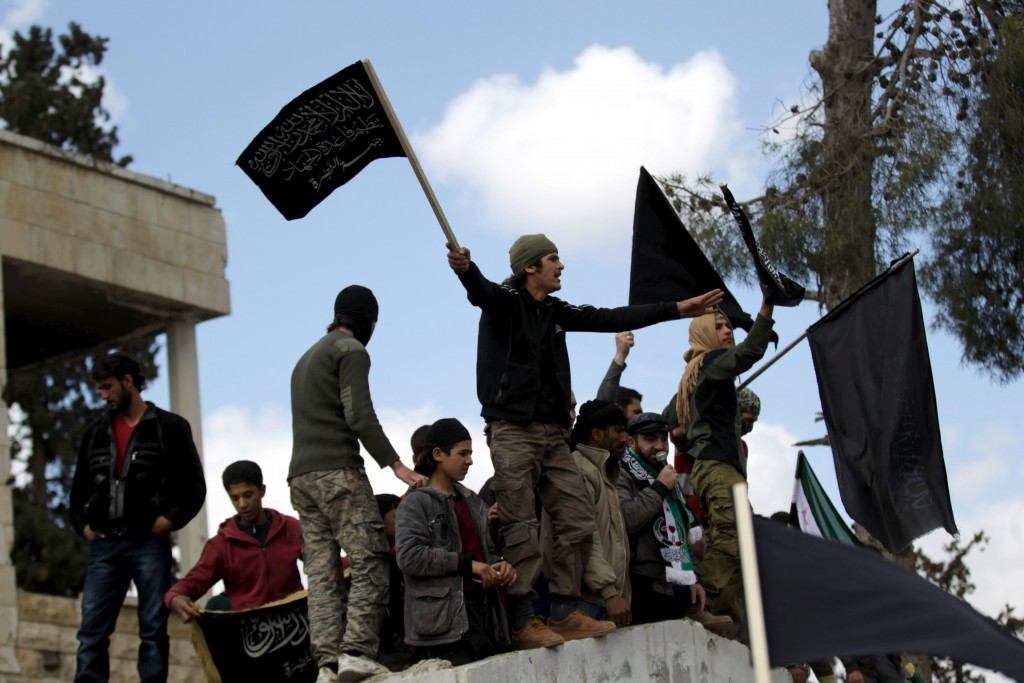 The al-Qaida-linked Nusra Front terror group seized bases and weapons from a Western-backed rebel group in overnight fighting in northwestern Syria, the Syrian Observatory for Human Rights said on Sunday.

Rami Abdulrahman, director of the Observatory, said the Nusra Front had also detained dozens of members of the 13th Division rebel group, one of the factions that has received foreign military aid, capturing U.S.-made anti-tank missiles.

The 13th Division, which is led by the prominent rebel commander Ahmed al-Seoud and fights under the banner of the Free Syrian Army, said on social media that Nusra Front terrorists attacked its bases and seized weapons, but gave no further details.

Nusra Front accused the rebels of launching surprise attacks on its own bases in the town of Maarat al-Numan in Idlib province in northwest Syria. It said some Nusra terrorists had been captured.

The clashes came two weeks into a cessation of hostilities in Syria and on the eve of peace talks in Geneva between President Bashar al-Assad’s government and the opposition.

The halt in fighting, agreed upon by government forces, rebel groups and their international backers, excludes Nusra Front and Islamic State terrorists.

Nusra Front terrorists have often taken part in offensives alongside other rebel groups. But they have also fought them for territory, defeating groups such as the Western-backed Syria Revolutionaries Front and the Hazzm group last year.