World U.S. General Warns About Resilience of IS
World 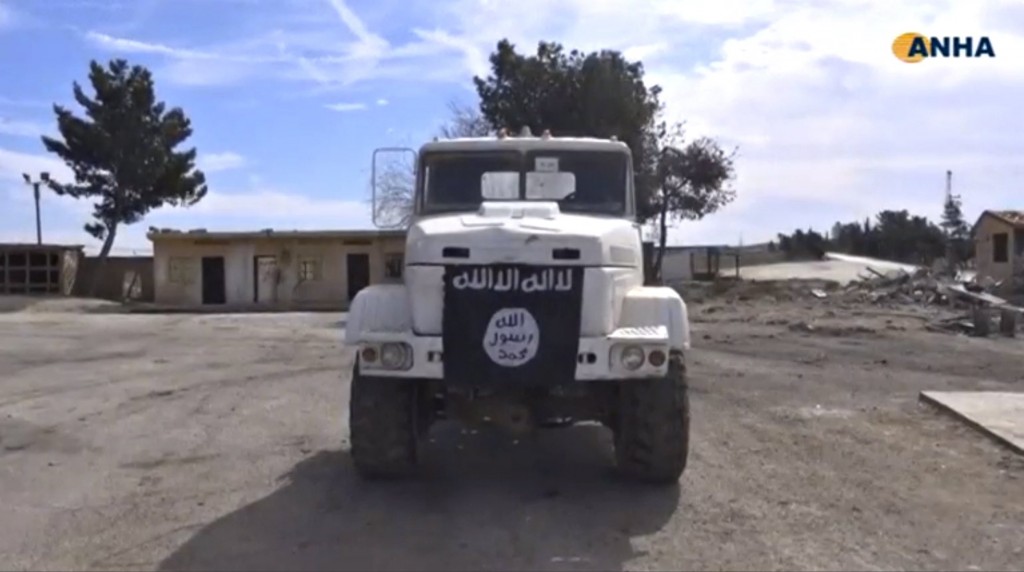 The U.S.-led fight against the Islamic State terror group is “not quite yet at an inflection point” because of the militant groups’ resilience and ability to adapt to losses, Vice Chairman of the Joints Chiefs of Staff Gen. Paul Selva said on Thursday.

“I think the attributes we have to remember about ISIL are they are an incredibly flexible opponent. They are highly decentralized and incredibly resilient,” said Selva, using an acronym for Islamic State. He was speaking at a conference hosted by Credit Suisse and McAleese & Associates in Washington.

Selva’s comments come after the Pentagon recently announced a number of successes against Islamic State leadership. On Thursday, the Pentagon said it had captured the Islamic State’s chemical weapons chief in February from Iraq.

The Syrian Observatory for Human Rights also said this week that Islamic State’s military commander had been badly wounded but was still alive.

U.S. officials had said that Abu Omar al-Shishani, also known as Omar the Chechen and described by the Pentagon as the group’s “minister of war,” was targeted near the town of al-Shadadi in Syria. Selva said that while Islamic State leadership was being hit, it was difficult to predict from where the next leaders would emerge.

“It’s not unreasonable to expect that as you break down the leadership of the organization, juniors will step up,” Selva said.

While declining to give a timeline to retake the northern Iraqi city of Mosul from the Islamic State, Selva said the conditions existed to isolate and take Mosul.

Earlier this year, Iraqi Defense Minister Khaled al-Obaidi said Iraq would launch the Mosul operation in the first half of 2016 and Prime Minister Haider al-Abadi has said 2016 would see the “final victory” against the militant group.