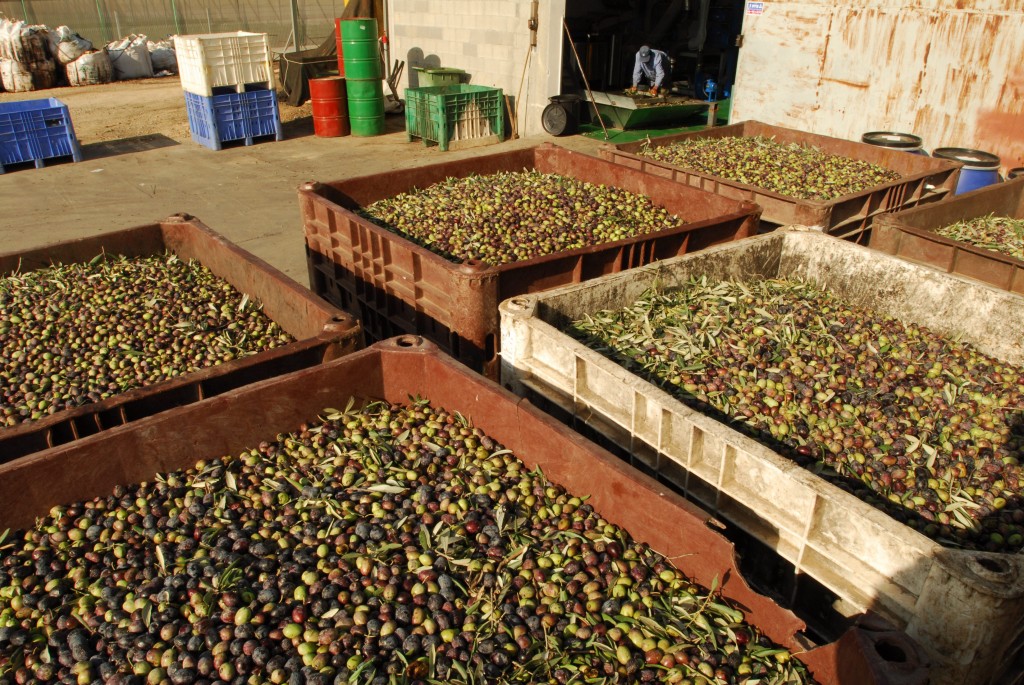 Just in time to provide some succor to an industry that will soon be facing fierce competition, the Israeli olive oil industry is holding a contest to determine which olive oils are the best. The Family Olive contest next Thursday will see over 50 different private label, small farm and boutique producer olive oils compete for the title of Overall Best, Best Oil for Cooking, Best Blend, Children’s Favorite, and other categories.

The contest is being organized by Eran Galili, considered one of the world’s expert “tasters” who rates olive oils around the world, along with the Ecological Olive Oil Press at Beit Lechem Haglilit, in northern Israel.

Earlier this week, Finance Minister Moshe Kachlon signed orders that slashed import duties and increased permitted amounts of imports on dozens of food items, including olive oil, which means that the country will soon be flooded with cheaper – and as far as Israeli producers are concerned, inferior – olive oils.

Industry officials told Israel Radio that they feared that many small producers will be forced out of business, as they will be unable to meet the prices of foreign competitors. Kachlon’s directives allows for compensation for industries that are harmed by the new competition, but the assistance will flow down to individual producers via industry umbrella groups, and many producers fear that the assistance will be too little, too late.

To prepare for the competition, olive oil producers will soon begin labeling their bottles as “Made in Israel Superior Olive Oil,” a new marketing category that producers hope will appeal to Israeli consumers to support their local industry. The labeling program will be accompanied by a media campaign to encourage Israelis to buy home-grown olive oil.

In a statement, producers said that “olive oil production has been done in the Land of Israel for thousands of years. This is a historical asset and resource we can be proud of. The Family Olive event is a wonderful opportunity for Israelis to meet the people behind the labels. People in our industry will not be going to the Knesset to protest imports, but simply will stand behind the quality of their product, and the dedication they put into their oils.”