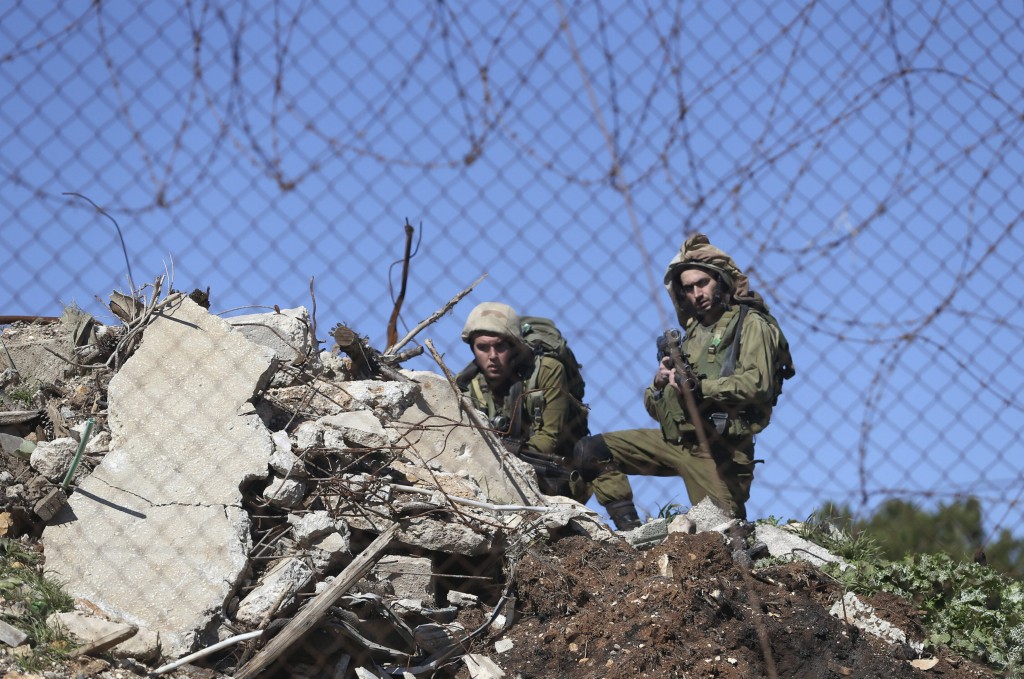 IDF troops overnight Thursday raided the offices of a Ramallah media outlet that has been guilty of broadcasting some of the worst anti-Israel and anti-Semitic content in Palestinian media – but by Friday morning, the Falastin Al-Yum station was back on the air, broadcasting from studios in Gaza, the IDF said in a statement.

The station is associated with Islamic Jihad, which has operatives both in Palestinian Authority-held areas of Yehudah and Shomron and in Gaza. It is considered one of the most popular media outlets in the PA.

In the raid, IDF troops removed equipment, documents, video and audio tapes, and other material. Two individuals were arrested. Among the equipment was some that belonged to a company called Trans-Media, a production company that provides services for many PA and international media outlets.

The raid took place a day and a half after a Security Cabinet meeting in which Prime Minister Binyamin Netanyahu and senior officials announced a series of responses to Tuesday’s terror spree. Among the operative decisions: a cut in the number of work permits to be issued to Palestinians, a reinforcement of the security fence, especially in the Yerushalayim and south Chevron Hills areas, and increased activity against Palestinian incitement.