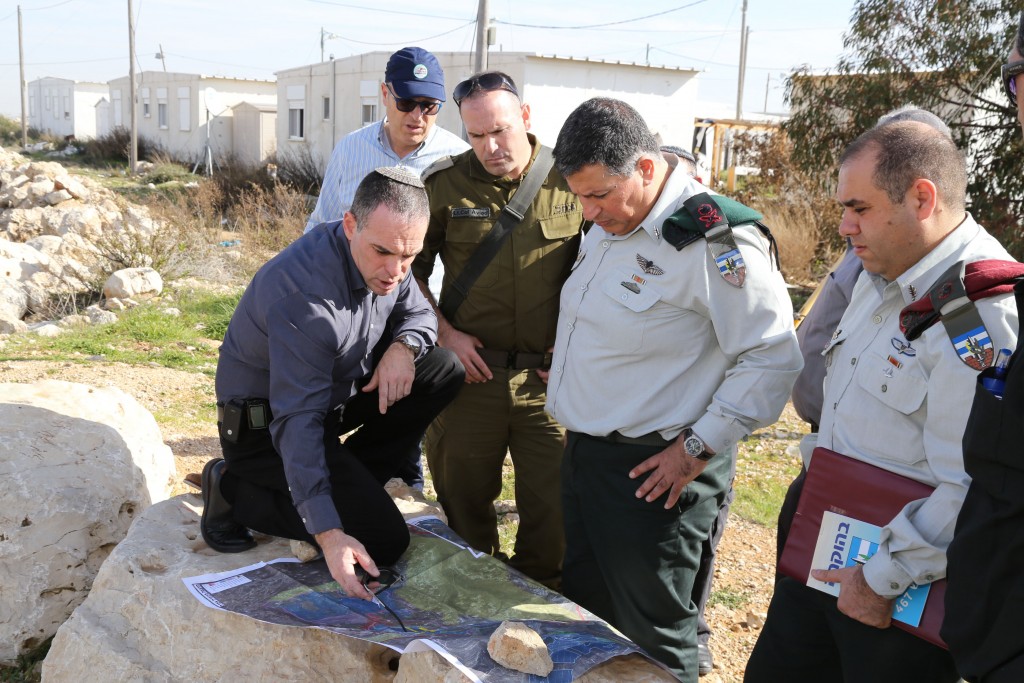 In an interview with an Arabic language news site Thursday, IDF Coordinator of Activities in Yehudah and Shomron said that Palestinians should try to stem the increasingly close relationship between Hamas and the Islamic State. “The connection between the two, especially in Sinai, is growing, and that could end up being very damaging to the Palestinians.”

Mordechai said that Hamas terrorists had entered Sinai in order to fight with IS forces against Egyptian soldiers in Sinai, and IS terrorists had gone to Gaza to get medical care. The IDF had identified a number of individuals who had gone back and forth between Sinai and Gaza in recent weeks, and had shared its intelligence on the matter with “relevant organizations.”

When asked if Mordechai’s announcement of the ties between Hamas and IS had anything to do with reports of an increasing détente between Hamas and Egypt, Mordechai responded that Egypt was “an independent country that makes its own decisions on matters like this,” and that there was no connection between the two matters.

Mordechai confirmed reports that Israel was planning to ease travel restrictions on Gaza residents. Gazans who wish to travel abroad will now have the option to leave through the Erez crossing and be transported to the Allenby Crossing, where they will be able to go to Jordan and travel on from there. The arrangements are dependent on security permits to be issued by the Jordanians, he added.

With that, Mordechai also confirmed that Israel had canceled dozens of import permits for Palestinian businesses, who received their merchandise via Ashdod port. The reason, he said, was because Hamas had begun using these permits to import materials for use in terror and rocket attacks against Israel. He added that Israel was not, as rumored, holding secret talks with Palestinian leaders on who would step into the shoes of Mahmoud Abbas when he resigned the leadership of the Palestinian Authority. Such matters, he said, were “internal Palestinian affairs that Israel does not interfere with.”