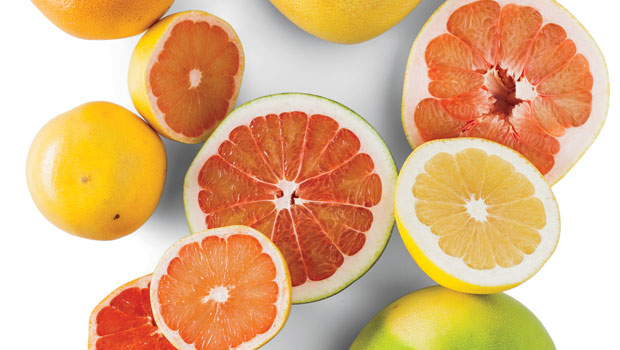 While the government says that BDS is not having a major impact on Israeli exports to Europe, Israeli farmers have been grooming alternative markets for their produce – and have been finding great success in China, where the latest hit in the fruit market is the Israeli red grapefruit.

Over the past five years, Israeli-grown citrus fruit has been having a harder time getting sold in Europe than in the past. The Israel Fruit Association and other organizations attribute this not necessarily to the Boycott Israel movement that has taken hold in some quarters in Europe, but on the increased competition from countries like Spain and Morocco, which are able to produce and market fruit more cheaply than Israel can.

As a result, Israel has been seeking new markets, and has found great success in Russia and Eastern Europe. And this year, it has been the turn of China, which has discovered it has a yen for Israeli-grown red grapefruit. According to industry numbers, exports of the fruit this year to the Far East were 300 percent greater than they were just four years ago.

In 2012 Israel sold 1,086 tons of red grapefruit to the region, compared to 4,000 tons so far this season – which is only halfway through. That constitutes a total of 15.5 percent of total red grapefruit exports.

According to Zvi Alon, chairman of the Israel Fruit Association, the industry was putting a great deal of effort into developing new strains of produce that would match the needs of export markets, and that its efforts to reach out to Asia have been showing great success.