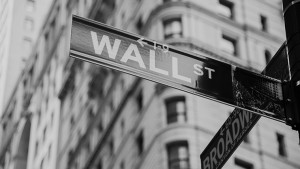 GUIDING LOWER: Several companies fell after issuing forecasts or results that were weaker than analysts were expecting. Canadian Solar’s U.S.-listed shares fell $2.49, or 11 percent, to $19.27 and Vail Resorts lost $4.72, or 4 percent, to $128.19.

BOLD ECB: The European Central Bank surprised financial markets by cutting the main refinancing rate to zero from 0.05 percent. It also reduced the interest rate on commercial bank deposits held at the central bank to minus 0.4 percent from minus 0.3 percent. It also expanded its monthly bond-buying program to 80 billion euros ($85 billion) a month from 60 billion euros.