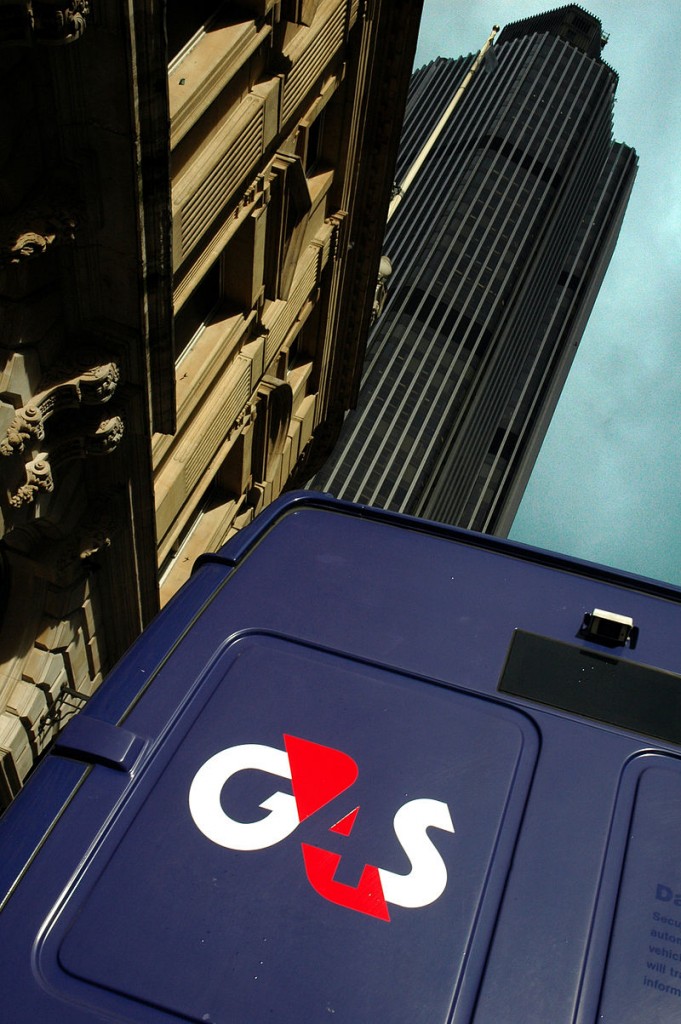 Security company G4S says it is selling its business in Israel for “commercial reasons” and not because of a boycott movement against Israel.

While announcing its 2015 results Wednesday, G4S said it was selling its business interests in Israel as part of a portfolio review that will see the sale of some 60 other businesses as well.

The company has been the target of pressure by activists calling for boycott, divestment and sanctions against Israel. G4S provides security equipment and has contracts with Israel’s prison system, as well as commercial and government clients. It employs 8,000 people in Israel.

The BDS campaign claims G4S’s pullout was a result of its campaign.

G4S spokesman Nigel Fairbrass says Thursday the decision to sell its business in Israel was “entirely” for commercial reasons.