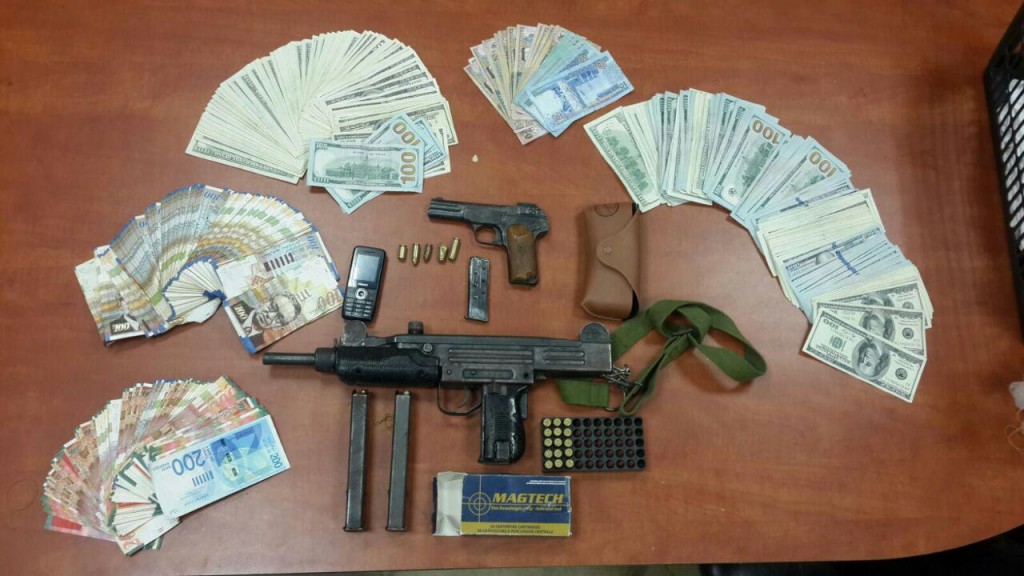 Among the results of Tuesday’s string of terror attacks, in which Arabs who entered Israel illegally carried out terror attacks that killed one person and injured 15, police and security forces have gone on a major campaign to track down and remove Arab workers who do not have permits. 60 such workers were rounded up and arrested overnight Wednesday.

Arrests took place in northern Israel, the Tel Aviv area, and in the Negev. Most of the Arabs were working either as agricultural or construction workers. Police said that they would also prosecute the individuals or organizations who employed these workers.

Currently, employers are subject to heavy fines and other civil sanctions for employing such workers – but that could change. At a security cabinet meeting Tuesday night, Prime Minister Binyamin Netanyahu and senior officials announced a series of responses to Tuesday’s terror spree. Among the operative decisions: A cut in the number of work permits to be issued to Palestinians, and a reinforcement of the security fence, especially in the Yerushalayim and south Chevron Hills areas.

Also overnight Wednesday, police, along with Shin Bet and IDF forces, stormed a house in the Arab village of Bir Naballah, where they found several weapons, including machine guns, handguns and bullets, and over NIS 200,000 in Israeli and foreign currencies. Two people were arrested in the incident, and they are being questioned by police.