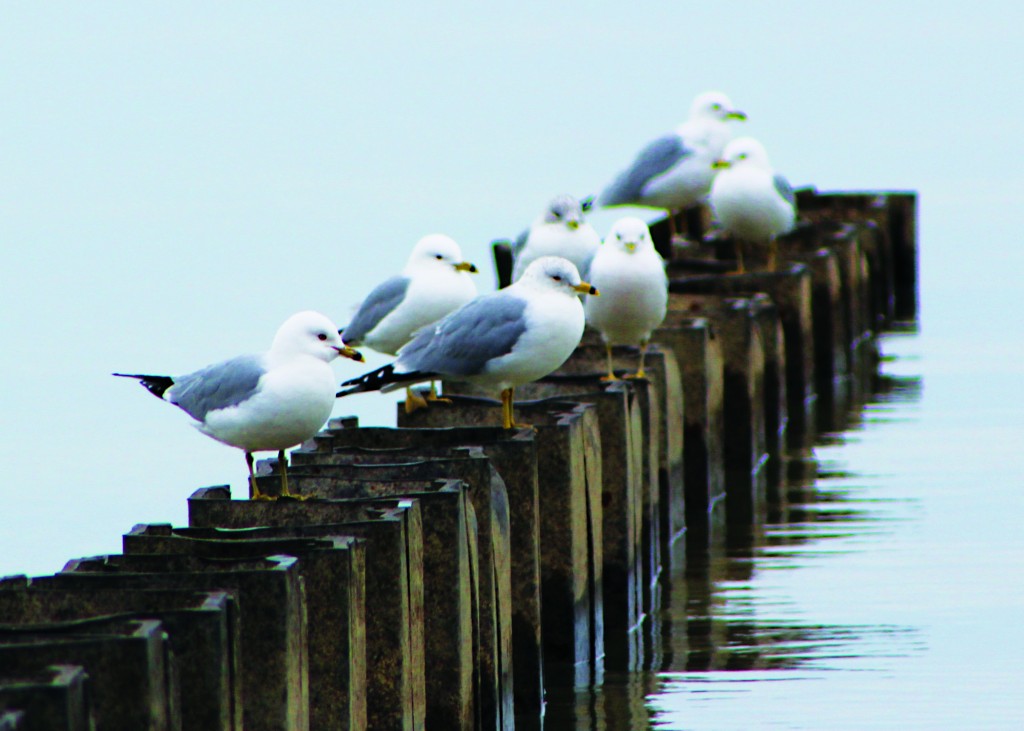 One year ago Lake Erie was the marvel of the Northeast, the face of the bone-chilling winter of 2015. Now, weather officials say, the lake is almost entirely free of ice, in contrast to a year ago when it was nearly covered.