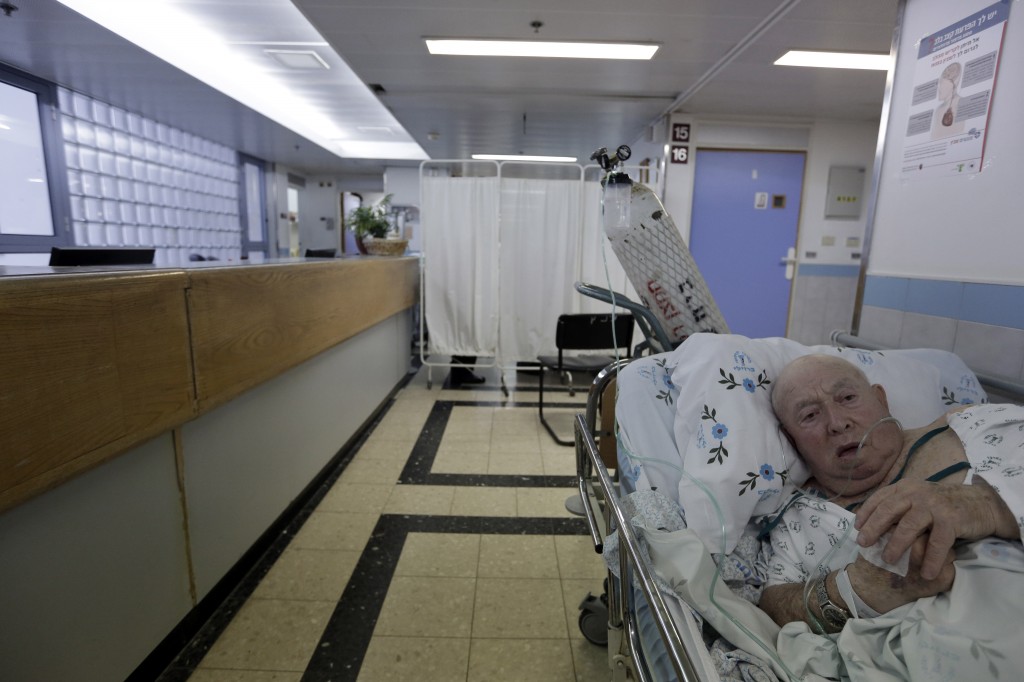 The Health Ministry will invest nearly NIS 50 million ($12 million) in preventing cases of sepsis in hospitals. The announcement was made during a discussion of the Knesset Control Committee, which was reviewing the issue of sepsis and hospital sanitation for the third time in the past month.

Committee chairperson MK Karin Elharar said during the deliberations, which were broadcast on the Knesset Channel, that there were “too many heart-rending stories about completely healthy individuals who entered hospitals for simple procedures, and died from sepsis. Out of 4,000 to 6,000 deaths caused by sepsis annually, at least 1,000 could be prevented.”

The money will be spent on preventing sepsis by ensuring that hospitals meet standards – 80 different criteria that will be measured and monitored to ensure that cleanliness and sanitation standards are met. The money will also be used to hire staff that will specifically focus on meeting those standards.

According to professionals who have testified before the committee, there are some 90-100,000 cases of sepsis in Israeli hospitals annually. Hospitals where programs have been instituted to detect and prevent sepsis have seen a sharp reduction in the number of cases reported, they added.