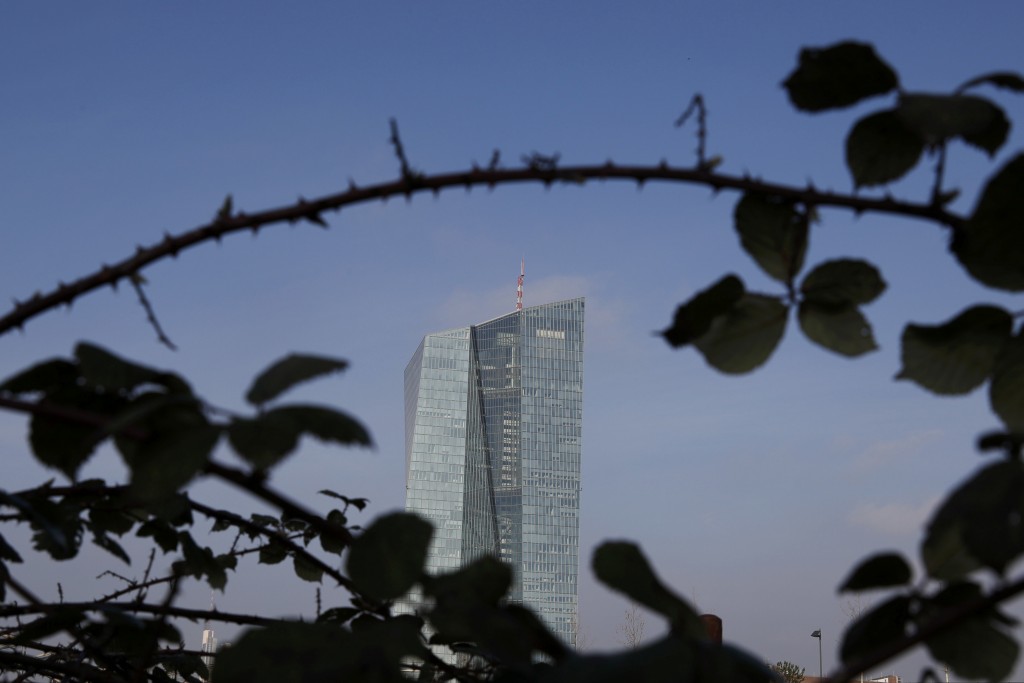 The European Central Bank cut all three of its interest rates and expanded its asset-buying program on Thursday, delivering a bigger-than-expected cocktail of actions to boost the economy and stop ultra-low inflation becoming entrenched.

The ECB cuts its deposit rate deeper into negative territory, charging banks more for parking their cash, and increased monthly asset buys to €80 billion from €60 billion, exceeding expectations for an increase to €70 billion.

Surprising markets, it cut its main refinancing rate to zero from 0.05 percent. The euro fell around 1 percent against the dollar.

Hoping to boost lending, consumption and inflation, the ECB said it would also start buying corporate debt and would also launch four new rounds of cheap loan packages, to be extended by banks to the real economy.

The ECB has little to show for the €700 billion it has spent buying government bonds and other assets in the past year, as tumbling raw materials prices blunt the impact of its quantitative easing.

That raises the risk that people will lose faith in the bank’s commitment to its mandate. Inflation has been below the ECB’s nearly 2 percent target for three years and is likely to remain so for many more.

The ECB cuts its deposit rate to -0.4 percent from -0.3 percent, in line with expectations, but it also surprised markets by cutting its other two interest rates.

As well as the refinancing rate, which means banks can now borrow at its weekly auctions at no cost, it cut the marginal lending rate, used by banks to borrow from the ECB overnight, to 0.25 percent from 0.3 percent.

Although inflation expectations have fallen sharply in recent months on lower crude oil prices, Europe’s growth prospects have held up relatively well as domestic consumption is proving resilient to a slowdown in emerging markets.

Weak business and industrial sentiment indicators have, however, suggested that Europe is facing increasing headwinds, particularly from slowing growth in China.