Israel Deri: No Need Any More for Newspaper Permits
Israel 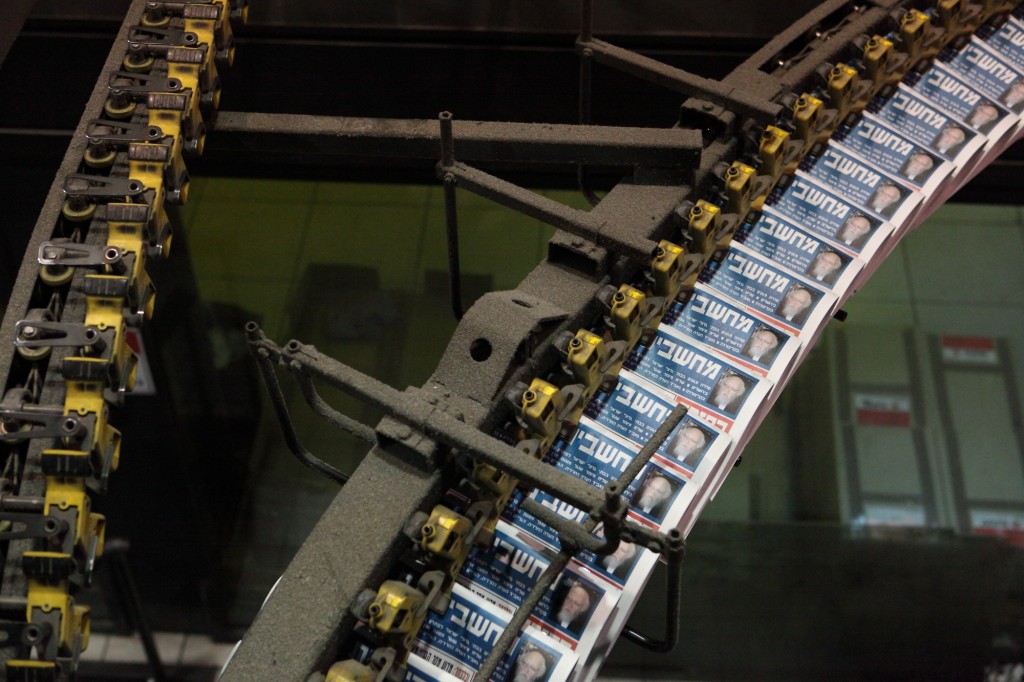 Minister of the Interior Aryeh Deri announced on Thursday an historic decision to revoke the longstanding requirement for a government permit to publish a newspaper.

From now on, the state will no longer interfere in the opening of newspapers, as provided by law since 1933.

Deri said that he will refer to the attorney general any cases in which national security might be put at risk.

He explained that “the law of newspaper oversight is a remnant from the days of the British Mandate, and that as a democracy which cherishes free speech, it should be revoked forthwith.

“The elimination of permits for newspapers will enable more newspapers to develop and expand the processes of democracy and pluralism,” the minister said.