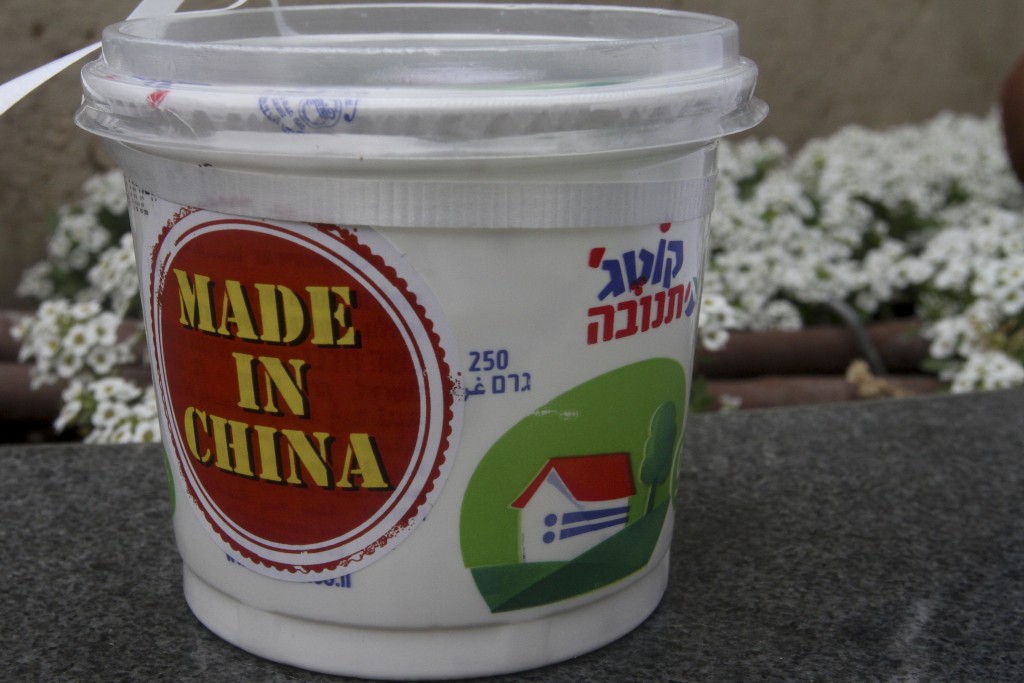 A year after China’s Bright Foods bought Tnuva, the Israeli food producer has plunged in value and cast a pall over financial backing for the acquisition, Globes said on Thursday.

An offer of shares on the Shanghai Stock Exchange to pay for the purchase was set for March 1, but peremptorily cancelled it after the Morgan Stanley investment bank published a devastating analysis the day before.

Morgan Stanley advised its clients that it estimated the value of the Tnuva group at only NIS 5.37 billion, which would make Bright’s 77% stake worth NIS 4.13 billion, 37.6% less than its NIS 8.6 billion value in the Tnuva deal.

Bright Food paid NIS 6.62 billion for its Tnuva stake, meaning that according to Morgan Stanely, the state-owned Chinese company lost NIS 2.5 billion on its investment.

The figures were dismal enough, but bank analysts also took a swipe at Chinese overreach: “Tnuva’s net profit fell 56% in 2013 and 20% in 2014. Tnuva’s gross profit was negatively impacted by lower food prices during the local election campaign in the first half of 2015. We see uncertainty in the merger of activity, based on a lack of clarity in the current business situation and the difficulty in managing a business on the other side of the ocean.”